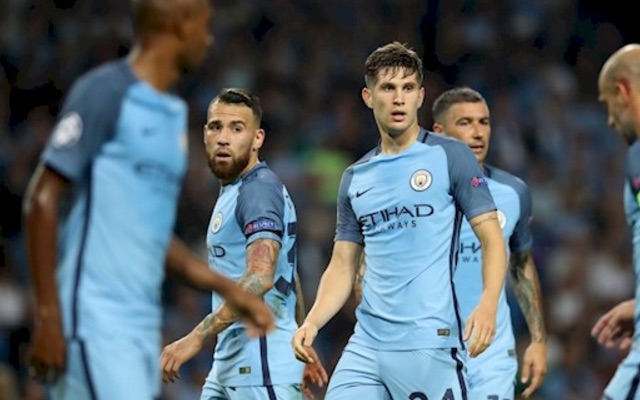 City have only kept one clean sheet in their last nine games and could turn to the transfer market again in a bid to improve their defensive record.

Manchester City have dished out huge wads cash in an attempt to solve their centre-back insecurities in each of the past three summers.

Nicolas Otamendi cost £32m when he arrived from Valencia in August 2015, according to the Daily Mail.

Despite spending £120.9m on the aforementioned trio – all of whom are still on the books, although Mangala is out on loan – City could be about to flex their financial muscle again and go after yet another central defender.

Southampton star Virgil van Dijk is being eyed by Blues boss Pep Guardiola and The Times report that City will seriously consider making a January bid for the 25-year-old if they continue to look shaky at the back in the coming weeks.

Van Dijk won’t come cheap. Southampton will demand £50m, say Glasgow’s Evening Times, who add that former club Celtic would be entitled to 10% of that fee due to a sell-on clause.

The Evening Times suggest that Southampton’s high valuation has put off Liverpool, who were also rumoured to be interested in Van Dijk’s signature, but City and Chelsea reportedly remain undeterred, while Arsenal are yet to be ruled out of the race.