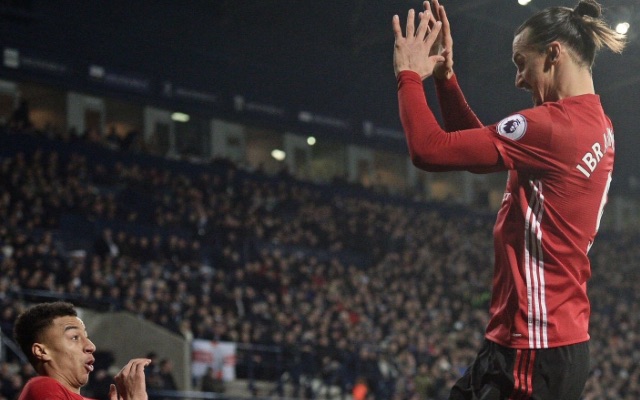 lingard to zlatan GOAL for @ManUtd even my baby boy in the background new the goal was coming #UNITED ?????? pic.twitter.com/ntebflGIkg

Chasing a long ball down the right channel, Lingard timed his speed to perfection and managed to deliver a first-time inch-perfect cross on the half-volley, which took defender Gareth McAuley out of the equation, and presented Ibrahimovic with a simple headed finish.

The lofted passes from Paul Pogba and Antonio Valencia weren’t bad either, right?