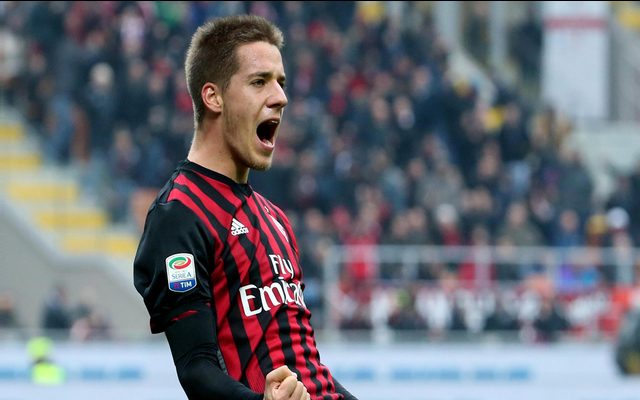 Mario Pasalic has had quite the turnaround at AC Milan.

Not long ago, it looked as if the Chelsea youngster’s move wasn’t working out. He had barely played through the first few months of the season.

Now though everything’s changed, and the Croatian has forced his way into the Rossoneri setup. He’s started their last 5 games and shown enough quality that the Italian side now want to buy him from Chelsea permanently.

Whether Antonio Conte’s side will bite on this offer remains to be seen. They’ve shown so much patience with 21 year old Pasalic, through various different loans, that to let him go the moment he begins starting regularly for a good team would seem crazy.

At the very least, Chelsea would want to make sure they have a sensible buyback option inserted in any deal, so they are not left high and dry as they were with the emergence of Nemanja Matic at Benfica.