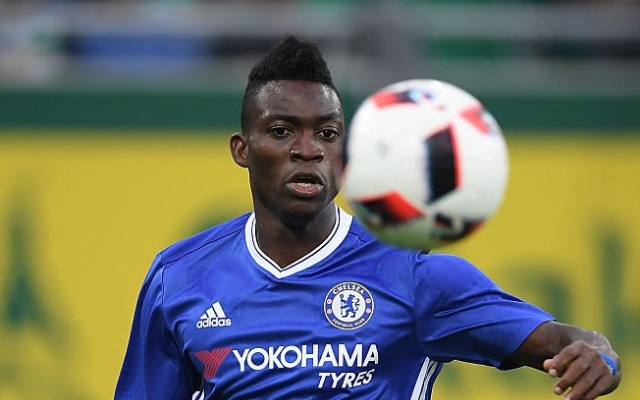 Christian Atsu has hinted that he could seek a permanent move away from Chelsea in the summer transfer window, report the Daily Star.

Atsu is currently on loan at Championship leaders Newcastle. The Daily Star quote the Ghana international revealing that, now 24-years-old, he is keen to find somewhere to settle: “Every year I keep moving on loan to different clubs and it is not easy, I’m looking to settle.”

The former Porto winger spoke highly of Newcastle as a club, and suggested that he would be willing to stay on at St. James’ Park beyond his current loan spell if Rafa Benitez wanted him to do so: “Newcastle is a big club and I respect them very much, I’m here to play football and work hard. It is their decision at the end of the season.”

Atsu is just another of a plethora of youngsters to become stranded in Chelsea’s loan purgatory. He was once seen as one of the most exciting attacking players in Europe but has fast faded into obscurity. Unsuccessful loan spells at Everton and Bournemouth did little to mend his reputation, but appears to have found his level in England’s second tier and is enjoying life at Newcastle. 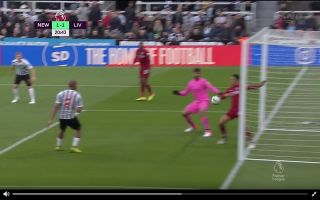 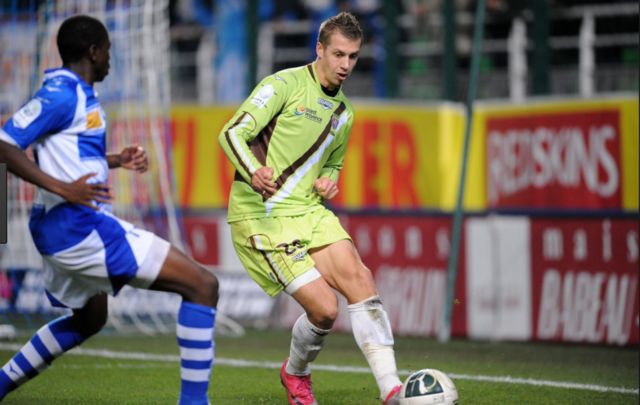 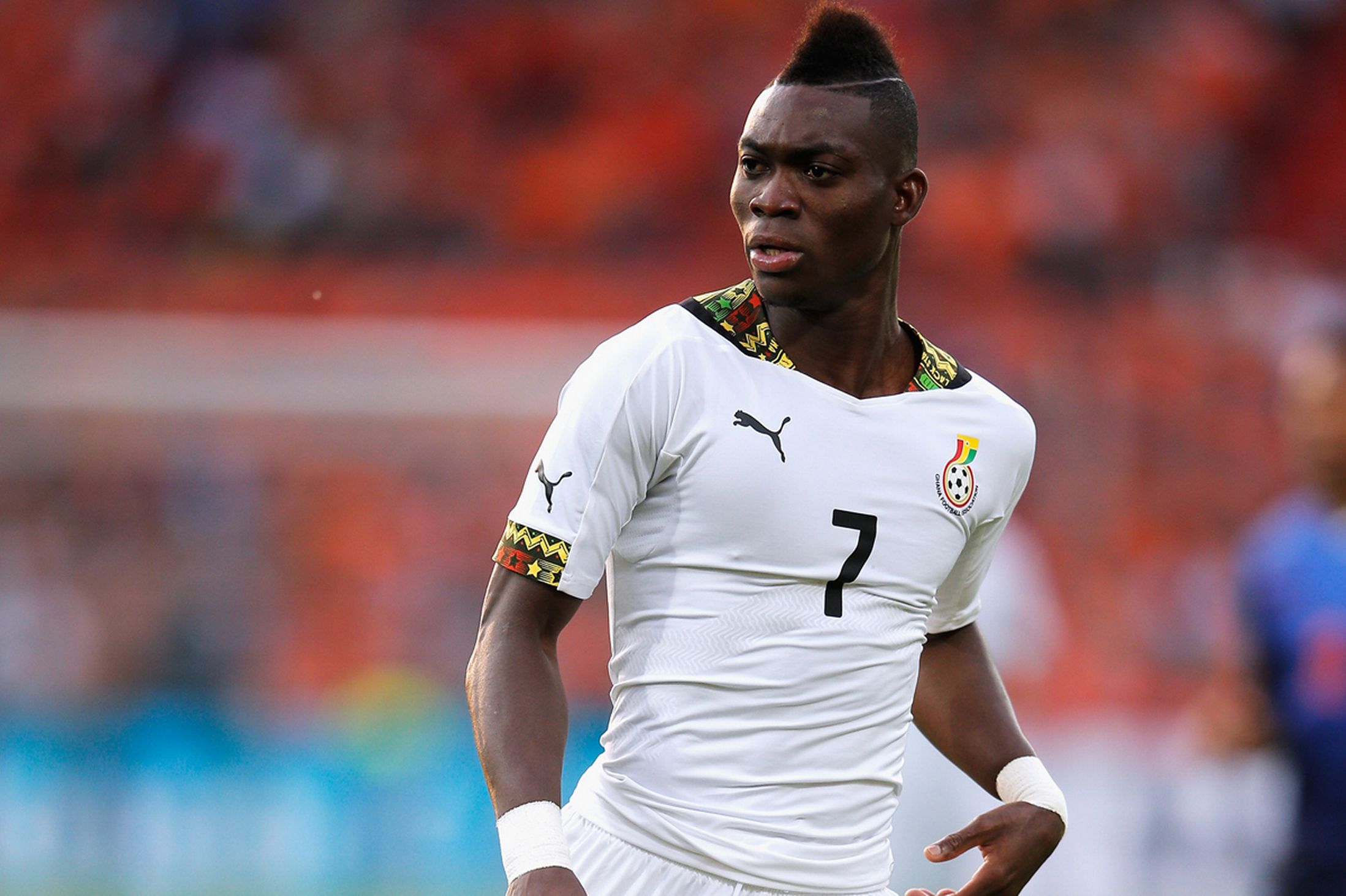