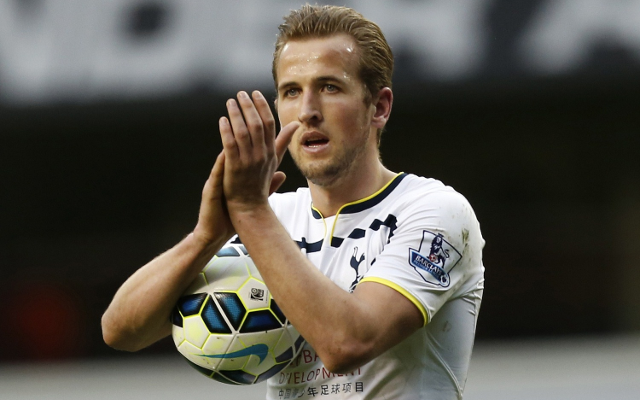 Harry Kane has become somewhat of a tormentor for Premier League defences in recent years, but he may well have just taken that to a whole new level.

The 23-year-old scored 59 goals in the previous two seasons, confirming him as one of the deadliest centre-forwards in the country – if not the world.

He is a nightmare for defenders to deal with, and he has just got even scarier. Kane’s fancy-dress game was seriously strong last night as he dressed up as Batman villain Bane. Yes, that is actually him.

Some good guesses and some terrible ones! I’m Bane from Batman – could give Tom Hardy a run for his money! ? pic.twitter.com/JoQoECyHfR