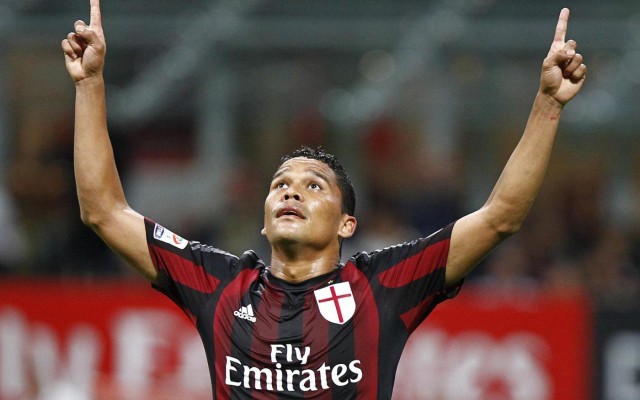 AC Milan have insisted that striker Carlos Bacca is not for sale, report the Evening Standard.

The Evening standard cite Mediaset Premum in quoting AC Milan CEO Adriano Galliani. When asked about the possibility of Bacca leaving the San Siro, Galliani gave a response as definitive as it gets: “Bacca is not for sale. I repeat, he is absolutely off the market.”

As per the Evening Standard, the Colombia international was a target for West Ham. They report that the Hammers offered £26 million to secure Bacca’s services, an offer that was accepted by his club. Bacca, however, was not keen on a move to the London Stadium and instead decided to remain in Milan.

Bacca had a brilliant debut season for Milan last time around. The 30-year-old found the back of the net 20 times in 43 appearances last campaign. He is on his way to replicating that goal scoring form this season too, having scored six goals in 14 games.