Manchester United midfielder Marouane Fellaini has sent the transfer rumour mill into overdrive after being spotted in Milan on Tuesday.

As reported by The Sun and seen in the image below, the Belgian international was in Italy with family amid speculation linking him with a move away from United.

Given his troubles with establishing himself in Jose Mourinho’s starting line-up and being booed by United fans earlier this month following a dismal substitute appearance at Everton, things aren’t looking too positive for him at Old Trafford.

In turn, either AC Milan or Inter could be set to rescue him having been linked with a move previously, and so being in the same city as the two European giants will only add further strength to the rumour.

United have won three Premier League games on the bounce with Mourinho seemingly finding the right balance in his side, and so it’s possible that he’s now ready to offload any players deemed surplus to requirements.

Many would argue that Fellaini should fall into that bracket, but it remains to be seen if Mourinho is ready to give him the chop as he’ll also bear in mind having enough depth to cope with a busy fixture schedule in the second half of the campaign. 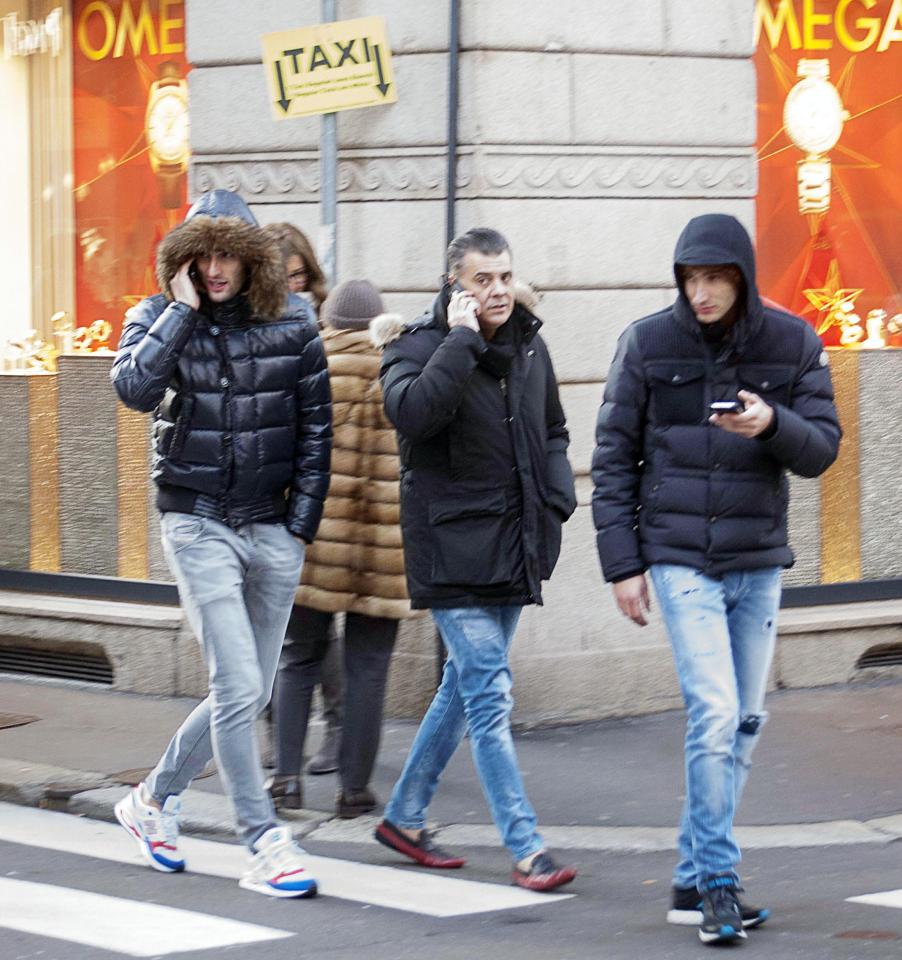