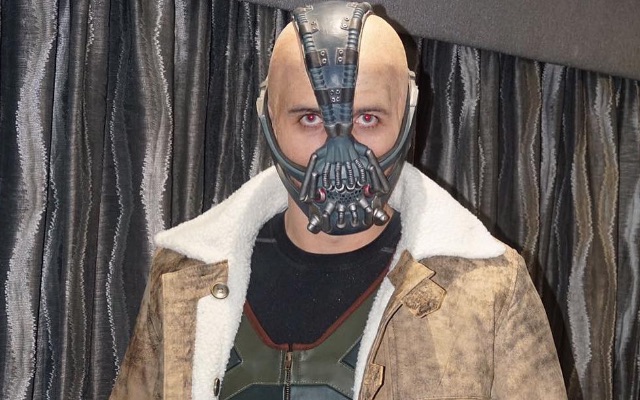 Tottenham Hotspur have had their Christmas party and they really committed to fancy dress.

Dele Alli made himself into an impressive Ali G, Kieran Trippier got his Oompa Loompa on, while Danish wizard Christian Eriksen turned himself in Harry Potter.

That’s about all I could work out, although thanks to his Instagram I know that Harry Kane was Bane. Mousa Dembele as the Fresh Prince maybe? And I see Eric Dier, but what is he meant to be?

Georges-Kevin N’Koudou Tweeted this photo and told his followers that the first person to guess at least 10 correctly would win a signed shirt.

As far as we know, the prize has yet to be claimed, so get those entries in pronto!

However, surely only Spurs fans who love their team a little bit too much and watch an awful lot of TV could name the lot.

Twitter user @JamesCHarris97 may well fall into that category, having brilliantly picked out Erik Lamela’s eyes from behind the mask of the gingerbread man from Shrek.

How many can you name?