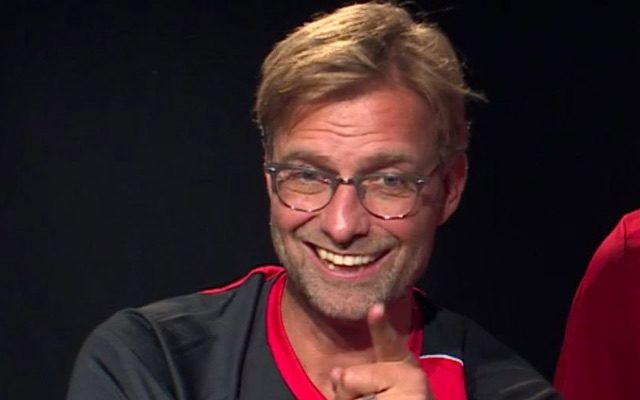 The most sensational piece of LFC transfer news doing the rounds today comes from Football Whispers, who claim that Liverpool want to sign Crystal Palace winger Wilfried Zaha in January.

Zaha, 24, signed for Palace from Manchester United in 2015, which would make a future transfer to Liverpool highly controversial.

Only two players – Michael Owen and Paul Ince – in the Premier League era have played for both United and Liverpool.

Striker Owen’s spell at United came after his time at Liverpool and, although he is now officially a club ambassador for the Merseyside club, he is largely unpopular with supporters due to his decision to represent their great rivals.

Whereas Owen had been a big star with Liverpool many years before he joined the other side, Zaha never really made the grade at United, so this deal would be somewhat less venomous.

Zaha has been in fine form since joining Palace though, with his stock rocketing so much so that – as referenced by Football Whispers – the Eagles rejected a £20m offer from Tottenham Hotspur in the summer.

In stands to reason that Liverpool – who have scouted the player in recent weeks, say FW – would therefore have to bid more than £20m to convince Palace to sell in the New Year.

Klopp may go for long-term Arsenal target in Jan

Liverpool manager Jurgen Klopp could go in for Wolfsburg starlet Julian Draxler in January, according to the Daily Star.

Draxler is a long-term Arsenal target, but Liverpool are considering a huge swoop, say The Star, who add that PSG are leading the race for his signature.

In Roberto Firmino and Philippe Coutinho, Liverpool already have two Brazilian wizards in their attack. They also have defender/midfielder Lucas Leiva among their ranks.

The Reds are now being linked with yet another Brazil star, as 20-year-old Gabriel Barbosa, aka Gabigol is struggling at Inter Milan.

Twenty-year-old Gabigol has made just three sub appearances in Serie A this season and, The Mirror are reporting that Liverpool are on red alert and a January transfer looks like a possibility. 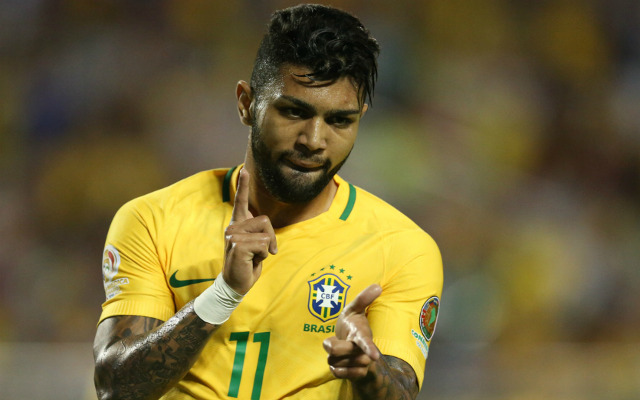 Finally, the Daily Mail suggest that West Ham United, West Bromwich Albion, Lille, AC Milan and Inter are in the mix to take Mamadou Sakho on loan, but it won’t be cheap…