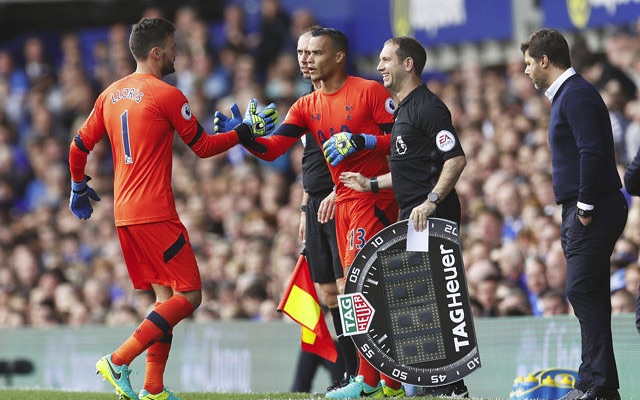 Goalkeeper Michel Vorm has signed a new contract with Tottenham Hotspur despite seemingly being destined to play second fiddle to Hugo Lloris for the rest of his White Hart Lane career.

Lloris, 29, extended his Spurs deal until the summer of 2022 on Thursday, practically ending Vorm’s hopes of becoming Tottenham no.1, barring some sort of serious injury to the club captain.

Nevertheless, Tottenham announced 24 hours later that Vorm, 33, had signed a new contract until 2018.

We are delighted to announce that @mvorm has signed a new contract until 2018. #COYS #THFC

According to ESPN, that’s not the full story, though.

It was widely reported, including by Sky Sports, that Vorm’s original deal at Spurs, which he signed in 2014 when he joined from Swansea City, was a four-year deal, which would therefore expire in the summer of 2018.

However, ESPN claim that Vorm actually signed a three-year contract with a one-year extension clause when he first arrived at Tottenham.

Vorm has played five games for Spurs this season – three in the Premier League when Lloris was injured and two in the League Cup when his superior was rested.