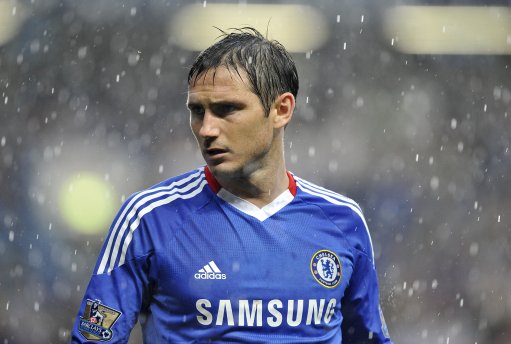 Frank Lampard has revealed that he is keen on a return to Chelsea in some capacity but insists that it is down to the club, report Sky Sports.

Chelsea are, without doubt, the club of Lampard’s heart. The legendary midfielder made 648 appearances for the Blues during a 13-year career at Stamford Bridge. During that time he won 13 major honours, including the Champions League, where he captained his side to victory in the final. He also scored 211 goals and subsequently overtook Bobby Tambling to become the club’s all-time leading goalscorer.

Speaking with Sky Sports, Lampard suggested that his Chelsea love affair may not yet be over: “I’m still waiting for the five-year contract to come through from Chelsea, they haven’t called yet! We used to get those easily!”

Whether it be as a player or as a coach, Lampard belongs at Chelsea.