Chelsea will go nine points clear at the top of the Premier League table – albeit perhaps just for a few hours – if they beat Bournemouth at home on Boxing Day.

The Blues have the advantage of playing before Manchester City and Liverpool in round 18, meaning they can pile the pressure onto their title rivals putting another win on the board.

And form suggests Chelsea will win. Antonio Conte’s side have won their last 11 league games in a row, while Bournemouth have lost three of their last four away matches.

The head-to-head record is also heavily in favour of Chelsea, who have won four of the last five encounters between the sides.

Bournemouth, however, did win at Stamford Bridge last season when Glen Murray scored the only goal in a stunning 1-0 victory.

That was only 12 months ago, but it seems like much longer, such has been Chelsea’s dominance this season, which has been in stark contrast to that farcical 2015-16 campaign.

John Terry remains sidelined with a gluteal strain, while Eden Hazard is doubtful with a knee issue.

Conte may well opt to err on the side of caution and not name Hazard in the starting XI, in order to minimise the risk of aggravating his minor injury and guarantee his availably for the big London derby against Tottenham Hotspur in early January.

Hazard’s place could be taken by Willian, while Michy Batshuayi looks a dead cert to make his first league start of the season in the absence of suspended striker Diego Costa. N’Golo Kante is also banned, meaning Cesc Fabregas will likely partner Nemanja Matic in the middle.

Andrew Surman is expected to miss out for Bournemouth due to a tight hamstring, while fellow midfielders Lewis Cook and Junior Stanislas are doubtful.

Nathan Ake, currently on loan at Bournemouth from Chelsea, will not play, per the terms of an agreement between the two clubs. 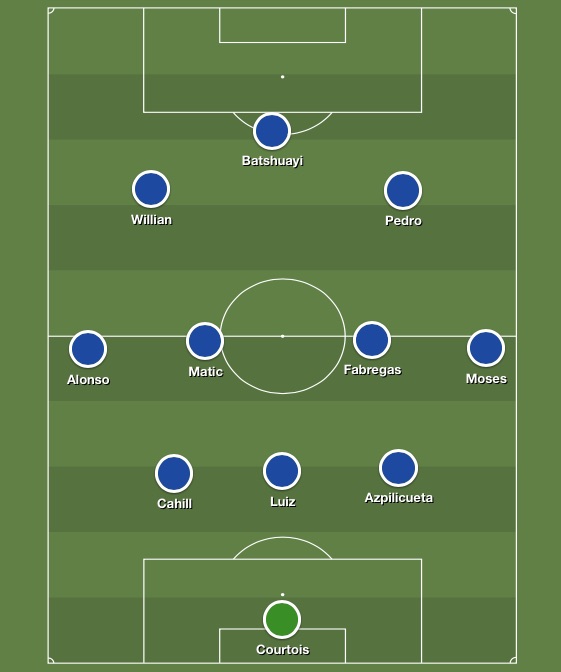 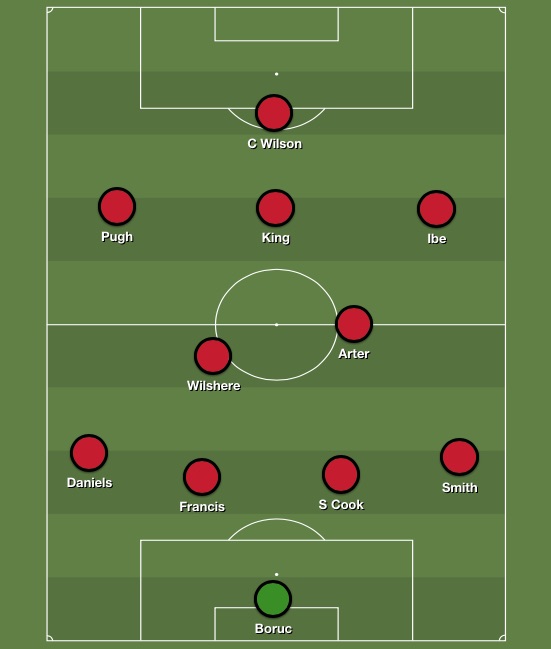 Paul Merson has gone for a 1-0 Chelsea victory in his Sky Sports predictions, while BBC Sport‘s Mark Lawrenson says 2-0 to Chelsea.

Michael Owen, writing a Boxing Day blog for Bet Victor, has not given a specific score prediction, but he – like Merson and Lawro – is tipping the Blues to win to nil, which is fair enough considering Thibaut Courtois has already kept 10 Prem clean sheets this season.