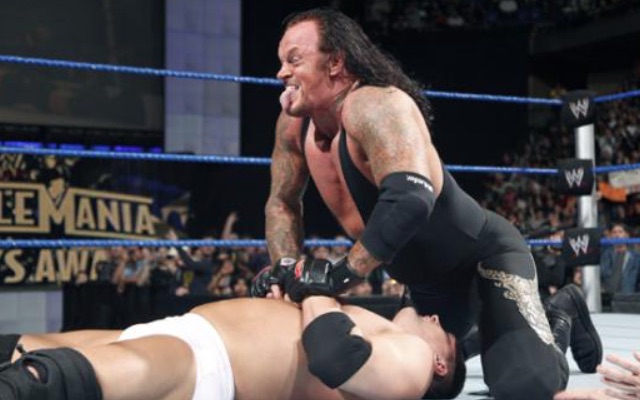 It would appear that it is not just Liverpool’s goalkeepers who are prone to the odd handling error!

Roberto Firmino produced what could have been a very costly fumble on Tuesday night when he dropped Adam Lallana while celebrating a goal against Stoke City.

Lallana, who had earlier scored himself to take his recent goal tally to four in four games, is arguably Liverpool’s best player, making him very expensive cargo.

The former Southampton star got very excited when teammate Firmino put Liverpool 2-1 up just before half time.

Lallana charged at Firmino and leapt into his arms, which makes him largely responsible for his tumble.

Nevertheless, had Firmino’s clumsiness resulted in another Lallana injury, the Brazilian would have been plunged further into Liverpool fans’ bad books.

Firmino’s first offence this winter came on Christmas Eve when he was arrested on suspicion of driving under the influence of alcohol.

As it was, most Reds fans saw the funny side on this occasion, with Liverpool blog Empire of the Kop likening Firming’s treatment of Lallana to a WWE wrestling move.

Still can't get over the fact Firmino tombstoned Lallana.. pic.twitter.com/LFlbV4jSbZ