Manchester United boss Jose Mourinho will be far from impressed when he sees images of winger Memphis Depay smoking a shisha in Rotterdam this week.

The Dutch international has struggled to live up to expectations since his switch to Old Trafford, and he has found it especially hard this season under Mourinho.

Depay has been limited to just eight appearances in all competitions so far this season, and as noted by The Sun, his £25m move from PSV Eindhoven is looking like an expensive mistake at this point.

However, the 22-year-old isn’t doing himself any favours as the source claimed that he was at the shisha lounge in Rotterdam with a friend to watch an Ajax game and was seen finishing an entire pipe by himself as he clearly enjoys them with this not being the first time he’s been spotted at a bar.

It’s unlikely to endear him to Mourinho and earn him more playing time, and it will only further add to the argument that his United career is all-but over.

Whether or not he can impress his manager in training and get into the team in the New Year remains to be seen, but it doesn’t look particularly positive for him as he will now potentially face further action when he returns to Manchester. 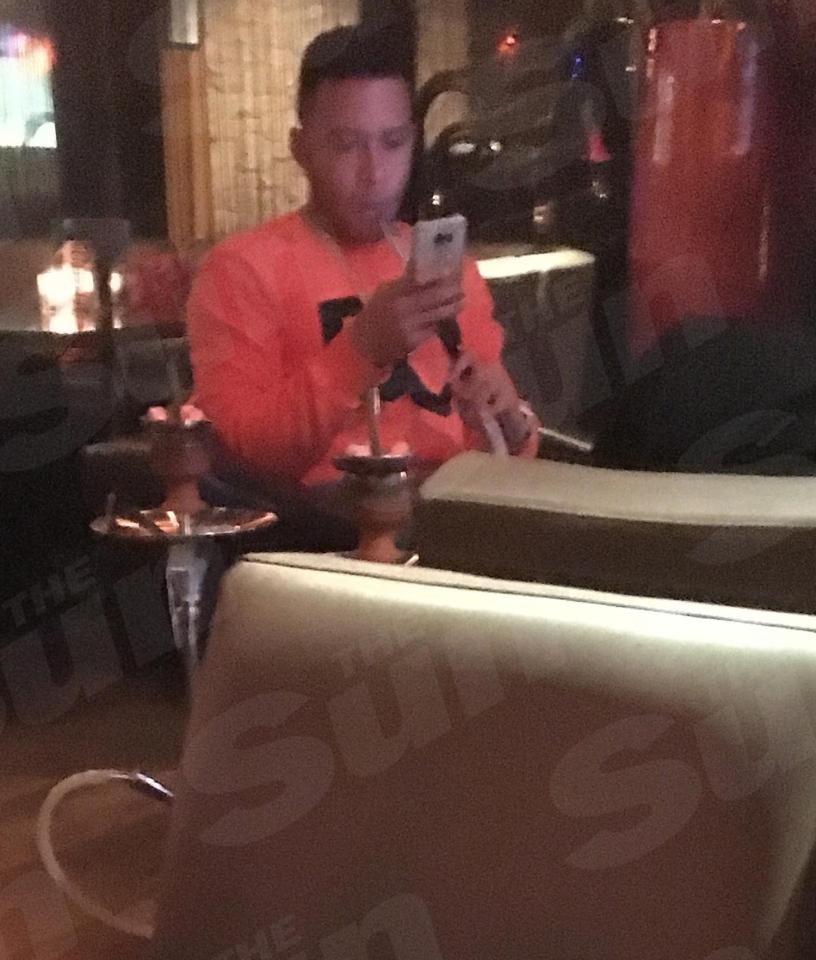