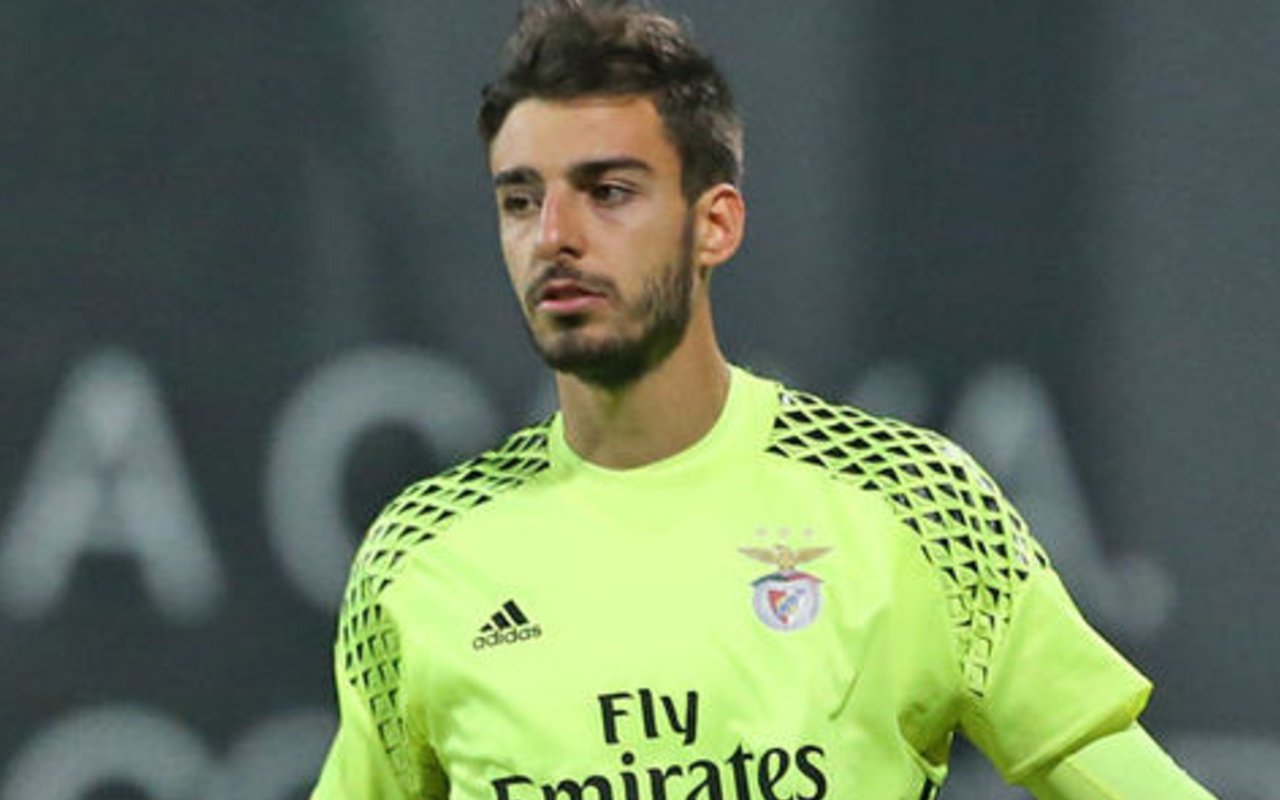 Liverpool are keeping tabs on Benfica goalkeeper Andre Ferreira as Jurgen Klopp looks to find a reliable starting goalkeeper, according to the Express.

Simon Mignolet has been firmly first choice between the sticks at Anfield since joining from Sunderland in the summer of 2013. He ousted Liverpool great Pepe Reina to nail down the number one role. His position has come under threat this campaign, however, after Klopp drafted in Lorius Karius to replace the unreliable Belgian.

Karius, however, has thus far proved to be no upgrade. After a number of costly mistakes against Watford and West Ham, the German has lost his starting spot and been replaced by Mignolet. The clear pitfall in Klopp’s squad is in goal, and it looks as though he’s taking steps to plugging that hole.

The Express cite Portuguese newspaper A Bola in claiming that Liverpool are interested in signing Ferreira from Benfica in a bid to finally resolve their goalkeeping woes.

At 20-years-old, Ferreira has not made a single appearance for the Benfica first-team, but is said to be impressing for the Portuguese giant’s B team.