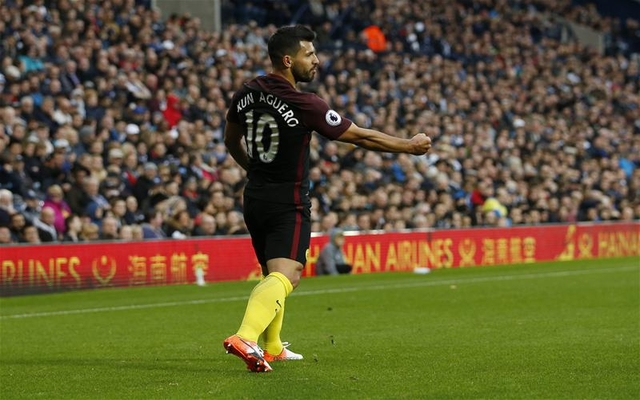 Liverpool and Manchester City face off at Anfield on Saturday evening with both sides desperate to end 2016 with all three points.

The visitors have been handed a major boost with Sergio Aguero returning from suspension as Pep Guardiola puts him straight back into his starting line-up.

Although City have done well in the Argentine international’s absence, his quality up front, especially in big games like these, will be huge for them as they look to close the gap at the top of the Premier League table.

Meanwhile, Simon Mignolet keeps his place between the posts for Liverpool as Jurgen Klopp keeps his faith in the Belgian shot-stopper despite his response to club legend Jamie Carragher this week after receiving constant criticism.

He’ll be hoping for a controversy-less appearance, and of course a win for the Reds as they look to respond to Chelsea’s earlier result against Stoke city and keep up the pressure at the top of the standings.

It won’t be easy against an in-form City though, with a rejuvenated Yaya Toure leading their charge in midfield while Raheem Sterling will be hoping for a more successful return to his former this time round after being replaced at half-time at Anfield last year.