Marco van Ginkel has extended his contract with Chelsea under 2019 and joined PSV on loan until the end of the season, report the official Chelsea website.

van Ginkel joined Chelsea in the summer of 2013 from feeder club Vitesse. He made four early-season appears under the stewardship of Jose Mourinho before rupturing his anterior cruciate ligament during a League Cup clash with Swindon, an injury that kept him out for the entirety of the season.

He was never able to force his way back into Mourinho’s thinking, and subsequently spent several spells away from the club on loan at AC Milan, Stoke City and PSV. It was at the Dutch side where he looked most comfortable, scoring eight goals in 13 league appearances from central midfield. That could well be the thinking behind his return to the Philips Stadion.

The 24-year-old will now spend the remainder of the campaign on loan with the Dutch champions. 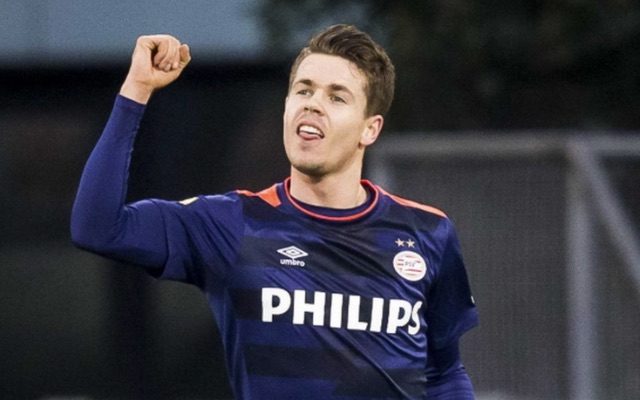 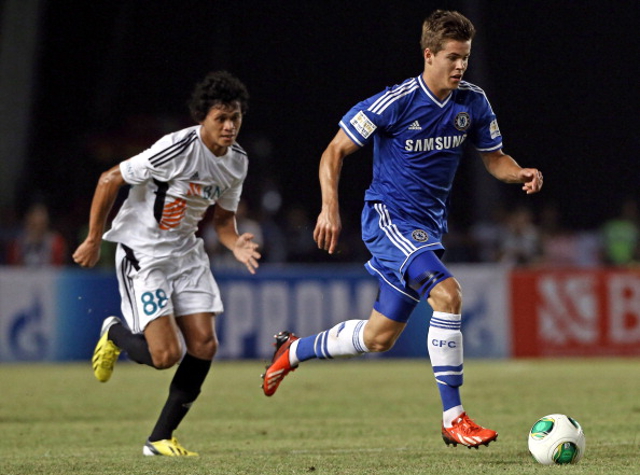