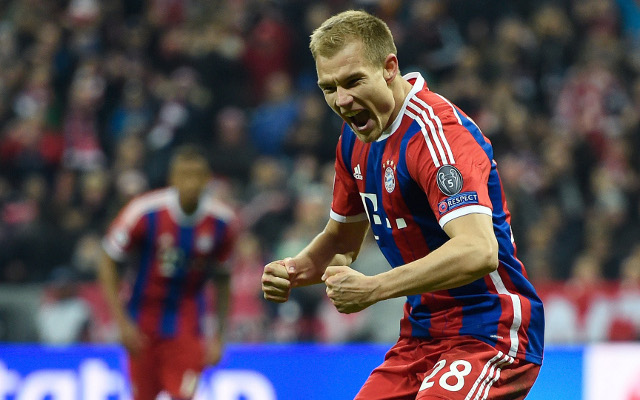 Manchester City’s defeat to Liverpool over the weekend has alarm bells ringing at the Etihad once again.

The Citizens were soundly beaten by the Reds, and Pep Guardiola has apparently reacted by looking to the transfer market for ways to improve his unstable defence.

According to the Sun, his first port of call has been his former club Bayern Munich. Pep had a superb defensive record there and had plenty of top class defenders at his disposal – unlike now.

One of his favourites was Holger Badstuber, who was regularly troubled by injuries but was nevertheless a true Guardiola golden boy.

Now the former Barcelona manager is apparently keen to bring the defender to Manchester, and he could do so for a bargain price. Badstuber’s contract runs out at the end of the season, so Bayern would probably accept a bid of just a few million pounds to allow him to leave in this window. 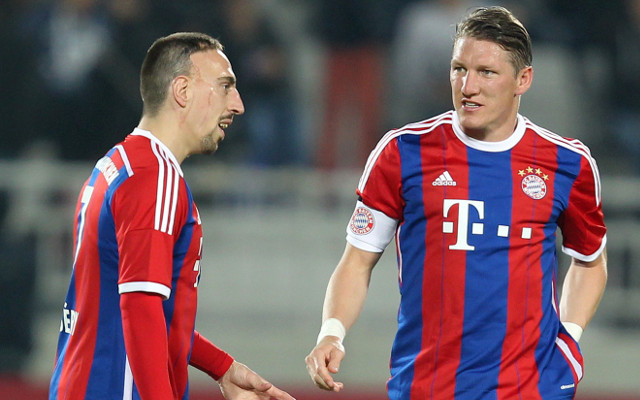 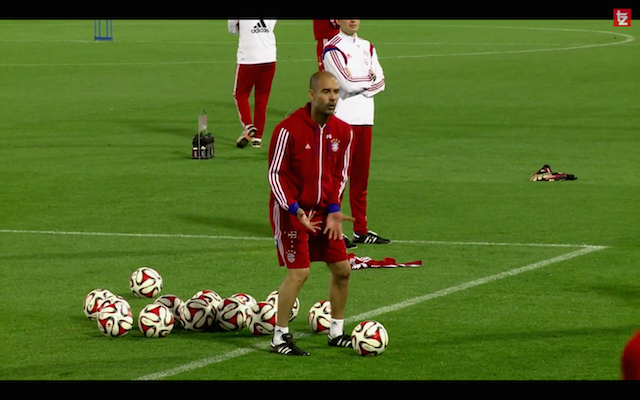