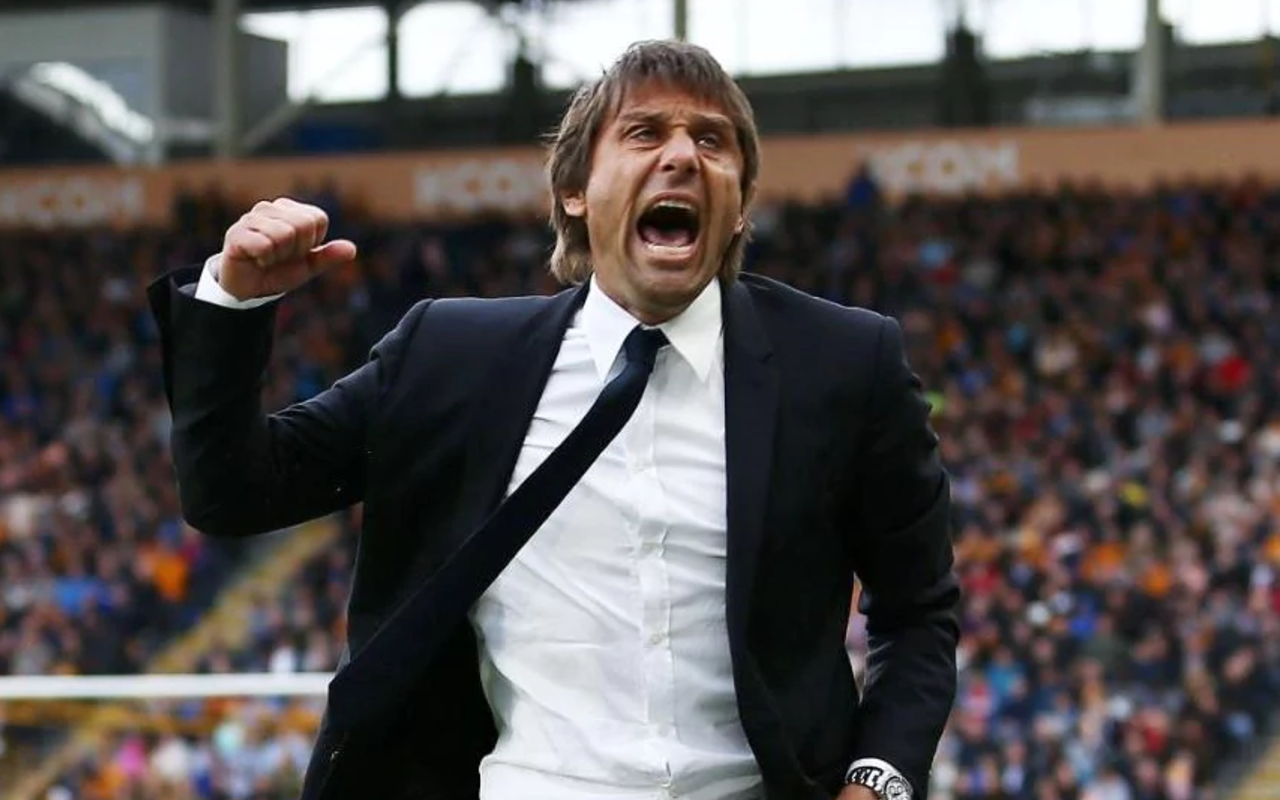 Antonio Conte has confirmed that he wants to add to his Chelsea squad in this transfer window, report Sky Sports.

Chelsea have been the standout team of the season so far, and are leading the way as we head into the second half of the campaign. After 13 consecutive Premier League victories, the Blues sit five points clear at the summit English football.

That lead could be further extended with a win over Tottenham at White Hart Lane tomorrow evening. Chelsea would also set a new Premier League record with three points, for the most consecutive victories in a single season.

Despite their good form, Conte is not completely satisfied with his squad. Sky Sports quote the Italian confirming that he will look to make signings this month: “For sure there are some positions that if we are able to find the right solution, it’s important to take a good solution.”

It’s an exciting time to be a Chelsea fan.