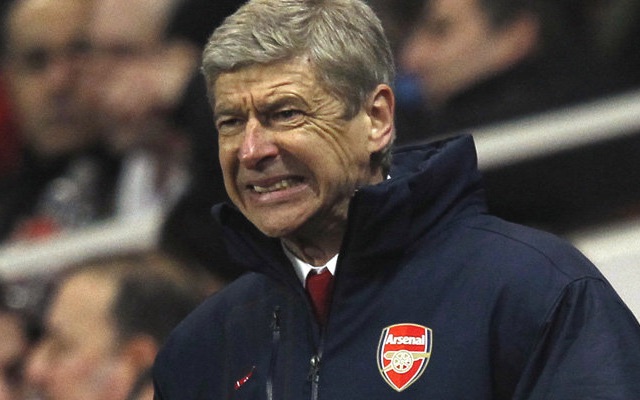 The Sun have claimed that Arsene Wenger has been in contact with Juventus midfielder Miralem Pjanic to discuss a potential transfer to the London club.

The Bosnian midfielder apparently was receptive to the idea, and the two are “working towards a verbal agreement.”

Juventus will present a serious obstacle. Already reluctant to deal away their best players, and with enough cash reserves to ensure they can’t be stong-armed, the Old Lady have also missed out on their main winter target Axel Witsel, who has gone to China.

This means that Juve will be even less willing to see one of their star players go in January.

The amount of money involved, both the for the transfer fee and for Pjanic’s potential wages, would be massive, and it’s hard to see Arsenal stumping up. Unless one or both of Mesut Ozil and Alexis Sanchez is leaving, it seems almost impossible that the Gunners would be making such a move, especially in January.