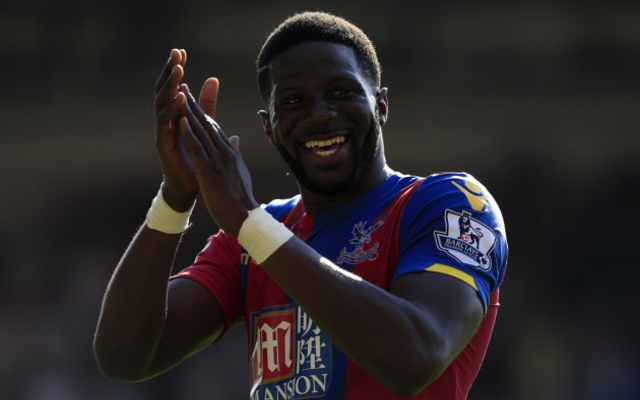 Derby are close to sealing a £4 million deal to sign Crystal Palace winger Bakary Sako, according to The Sun.

Sako joined Crystal Palace in the summer of 2015 from Wolverhampton Wanderers, and made an immediate impact at Selhurst Park. The Mali international scored on his Palace debut against Aston Villa. He then made it two goals in two goals by finding the back of the net against Chelsea in a 2-1 victory at Stamford Bridge. However, he hasn’t scored since.

That doesn’t appear to have cooled Derby boss Steve McClaren’s interest in the 28-year-old. The Sun believe that Sako is finalising a move to the Rams, which is believed to be worth £4 million.

Sako has proven in the past he can perform in the Championship, which may be a key motivator behind McClaren’s interest in him. He made 78 appearances in England’s second-tier during his time at Wolves, scoring 24 goals.

If he is able to replicate that sort of form at the Pride Park Stadium, it will undoubtedly aid Derby in their hunt for promotion. 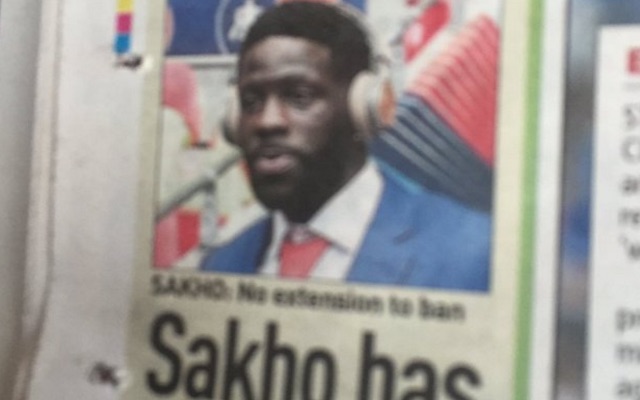 Sunday People ‘do a UEFA’ by mistaking Mamadou Sakho for Malian Crystal Palace midfielder on back page May 29, 2016 11:38
Liverpool FC 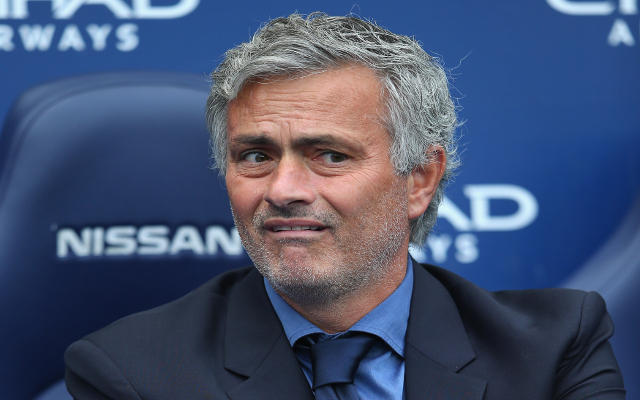 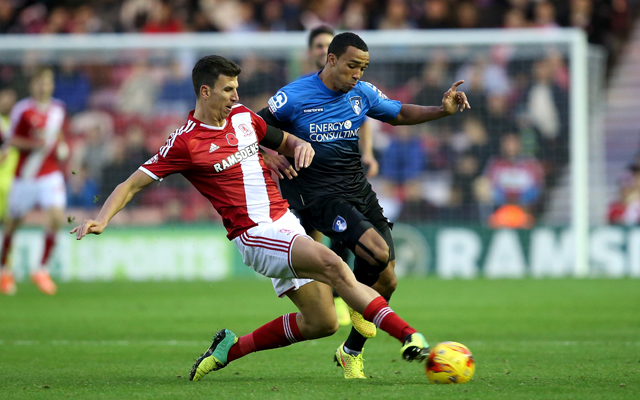 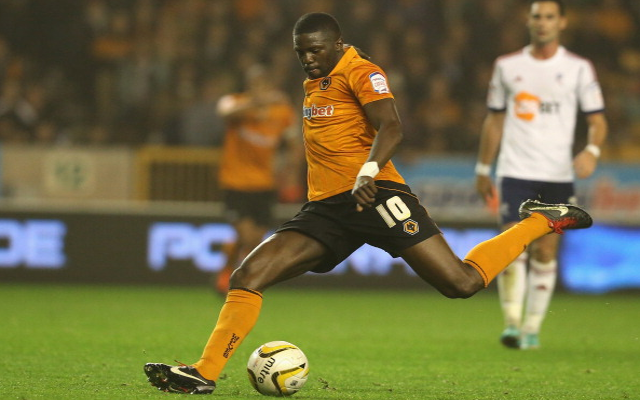