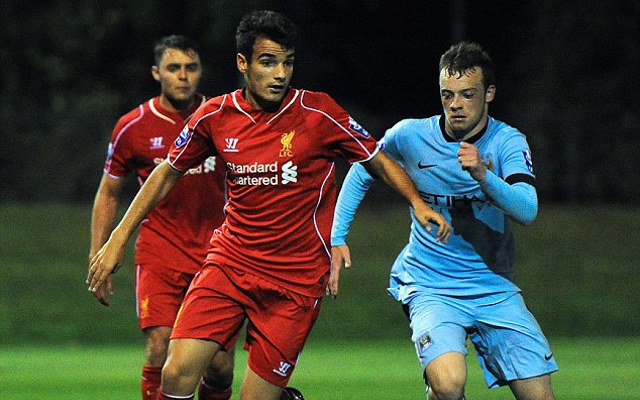 Liverpool will allow youngster Pedro Chiricella to leave on loan for the rest of the season, according to news in the Liverpool Echo.

The 19 year old has apparently impressed Jurgen Klopp, who wants to see what he can in action for a senior team. Go Ahead Eagles in Holland are favourites to get the former Valencia youth player for the coming months.

Having missed the start of the season through injury, Chirivella has yet to make it into one of Klopp’s matchday squads, but he has still done enough to earn the chance to show what he can do on loan.

The Eagles are bottom of the Dutch league, meaning that they are desperate to recruit any attacking talent they can. Chirivella will not be playing in the most functional of teams, but at least he doesn’t have much competition for a place in the first team.

“Best club in the world”: Liverpool fans will appreciate this as ace reveals why he had to leave Jul 3 2020, 21:06
Liverpool FC

“Klopp still trying to get us kicked out”: These fans baffled by a certain inclusion for Liverpool vs Arsenal Oct 30 2019, 18:44
Liverpool FC

Video: Liverpool’s youngest ever Premier League team get taught a thing or three by Swansea May 1 2016, 14:56
Liverpool FC