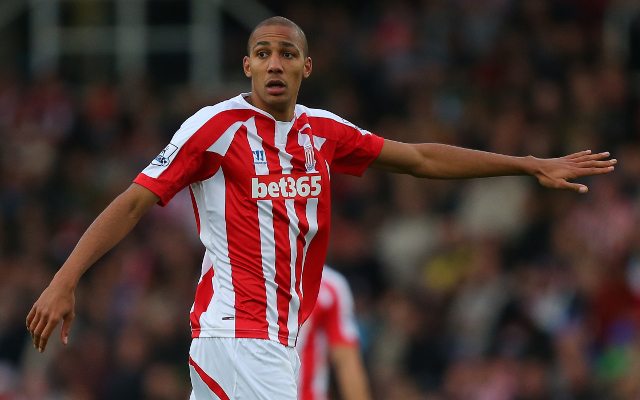 Respected Spanish football journalist Guillem Balague has denied that Arsenal OR Man City have any interest in Sevilla’s Steven N’Zonzi.

The midfielder has been linked to both clubs in recent times, but Balague flatly denies that either club has any interest in his services.

Nzonzi has been linked in the media with a move to City or Arsenal. His buyout clause is €30m but NEITHER club want him for January

The Sky Sports pundit also confirms that N’Zonzi’s release clase is €30m, a fact which will be very interesting to any club trying to secure his transfer from the South of Spain. While it’s a lot of money, in the modern market it’s not an outrageous amount for a player who already knows the country and the league he’ll be heading to.

N’Zonzi has plenty of experience in the Premier League, having arrived at Blackburn Rovers from France as a youngster before moving to Stoke City later as he developed into a solid midfielder. Now, in Spain, he’s taken a step further to become a top player. However despite all this, it won’t be either of these clubs who get their hands on him.

Arsenal on alert for potential transfer as star to hold talks over his future in next few days Jan 12 2021, 6:24
Arsenal FC

“Madness Arsenal allowed it to happen” Gunners criticised for not signing midfielder who could’ve been a vital signing Sep 21 2019, 9:31
Arsenal FC