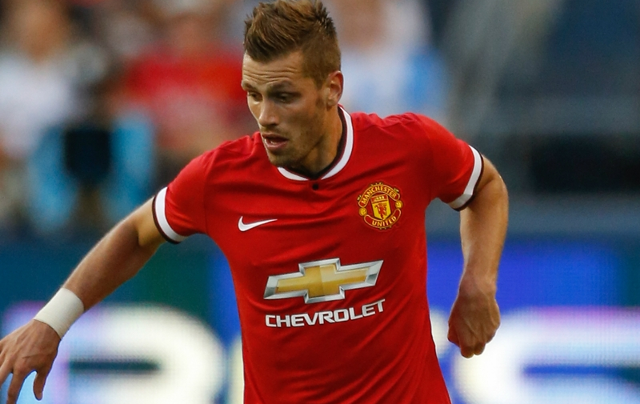 For a player who has barely played for 18 months, Morgan Schneiderlin in garnering a lot of attention.

First it was West Ham and Everton linked with the Frenchman, now it seems Marseille are joining the queue for his signature. At least that’s according to today’s Sun.

The former Southampton man has been rotting on the bench for too long at Old Trafford and is determined to get away in this window. Offers of around £20m have already apparently been rejected by United, so Marseille had better be prepared to spend some money.

The club from the South Coast of France have been given an injection of cash by their new owners, but will need to spend wisely to overcome a poor start to the season. The 27 year old Schneiderlin might not be the right man for the job, especially at the eye watering cost of £24m that United are apparently demanding.

Schneiderlin signing great news for Everton at both ends, but could put nail in coffin of existing Toffees midfielders Jan 13 2017, 16:59
Everton FC