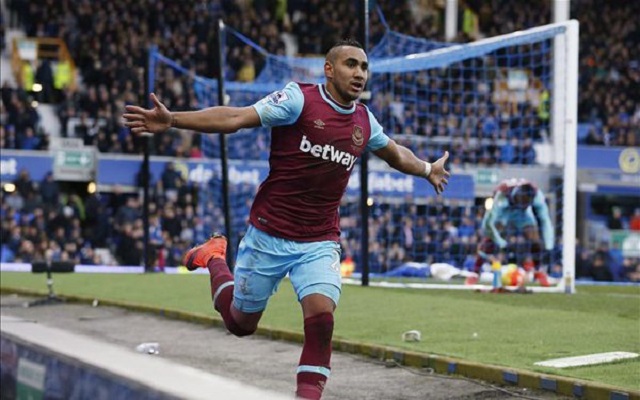 West Ham talisman Dimitri Payet will not be leaving the club this transfer window despite former side Marseille preparing a big-money move, according to The Sun.

Payet established himself as one of the Premier League’s best players with his stellar performances for the Hammers last term. The Frenchman found the back of the net on nine occasions and also provided 12 assists in his debut season in England’s top division. He was directly involved in a goal every 122 minutes last term, a contribution that would be difficult to West Ham to put a price on.

As per The Sun, there is no price that could convince Slaven Bilic to part with his star man. They believe that Marseille are preparing a £35 million plus player offer for the 29-year-old, but the Hammers are convinced that they do not need the money.

Unless he pushes for a move away from the London Stadium, it appears that Payet will be staying at West Ham this window.