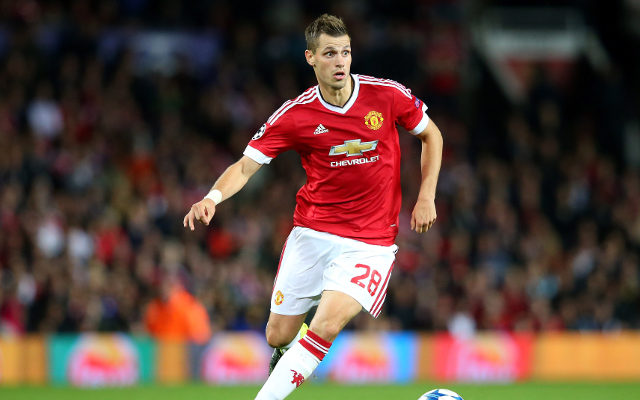 Manchester United midfielder Morgan Schneiderlin is reportedly set to undergo a medical at Everton on Friday afternoon ahead of a move to Goodison Park.

The French international posted a video of himself training alone in a park this week as speculation continued to suggest that his time in Manchester was coming to an end.

After joining the Red Devils in 2015, the former Southampton ace has made just eight appearances in all competitions so far this season with limited playing time.

In turn, the writing was seemingly on the wall regarding his future, and according to The Sun he is closing in on a move to rejoin Ronald Koeman, at Everton, with personal terms already agreed.

Everton still need to reach an agreement on a transfer fee, but with the pieces falling into place and the Frenchman reportedly travelling across to the club to take part in the medical, it sounds as though it’s highly unlikely that the move won’t now happen.

Provided that the deal does go through as expected, it will be a disappointing end to Schneiderlin’s stint at United, as much was expected of him when signed by Louis van Gaal just 18 months ago.

However, he has failed to establish himself in Jose Mourinho’s line-up, with the Portuguese tactician preferring the likes of Michael Carrick and Ander Herrera in his midfield.

As a result, the decision to move on makes sense for all parties, and Schneiderlin will undoubtedly be desperate to showcase the quality that got him the move to United in the first place as he looks set to work with Koeman again after their successful spell together with the Saints. 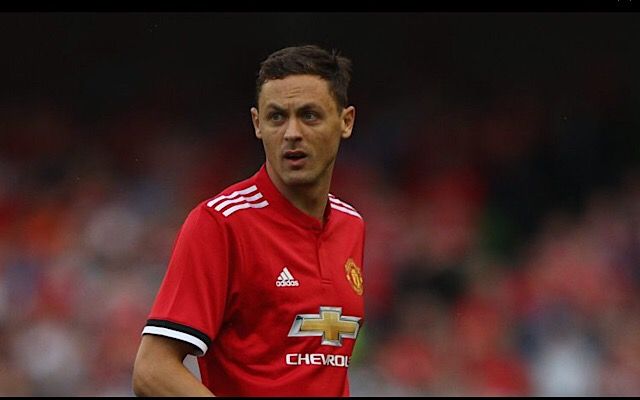 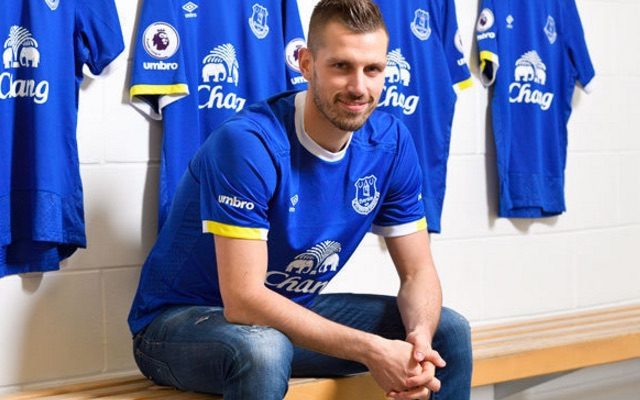