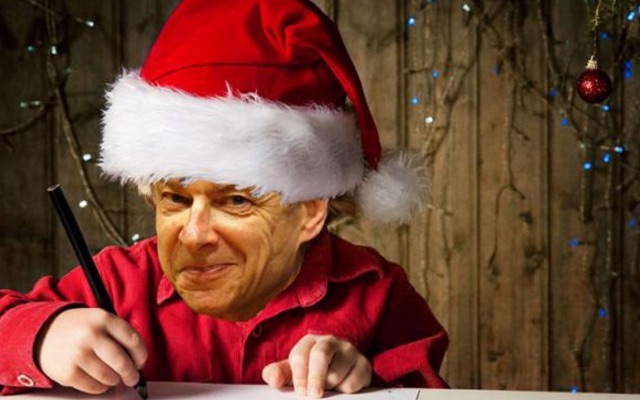 There is a whole heap of Arsenal transfer news in The Sun today. We have rounded up the best bits below:

Arsenal manager Arsene Wenger will reportedly not make any major signing this month, instead opting to focus on getting five of his senior stars to agree new deals at the Emirates Stadium.

Alexis and Ozil both have 18 months left to run on their existing deals and both want pay-rises, as does Giroud, who is currently chasing £20k a week more than the Gunners are offering, say The Sun.

Despite not planning any marquee signings this winter, Wenger is keen to recruit a new left-back in January, according to The Sun.

Ricardo Rodriguez (pictured below) is Wenger’s first choice, per the source, but the 67-year-old will apparently turn to Valencia’s Jose Luis Gaya if the Wolfsburg man is unavailable. Wenger has a list of other targets, presumably with the summer in mind.