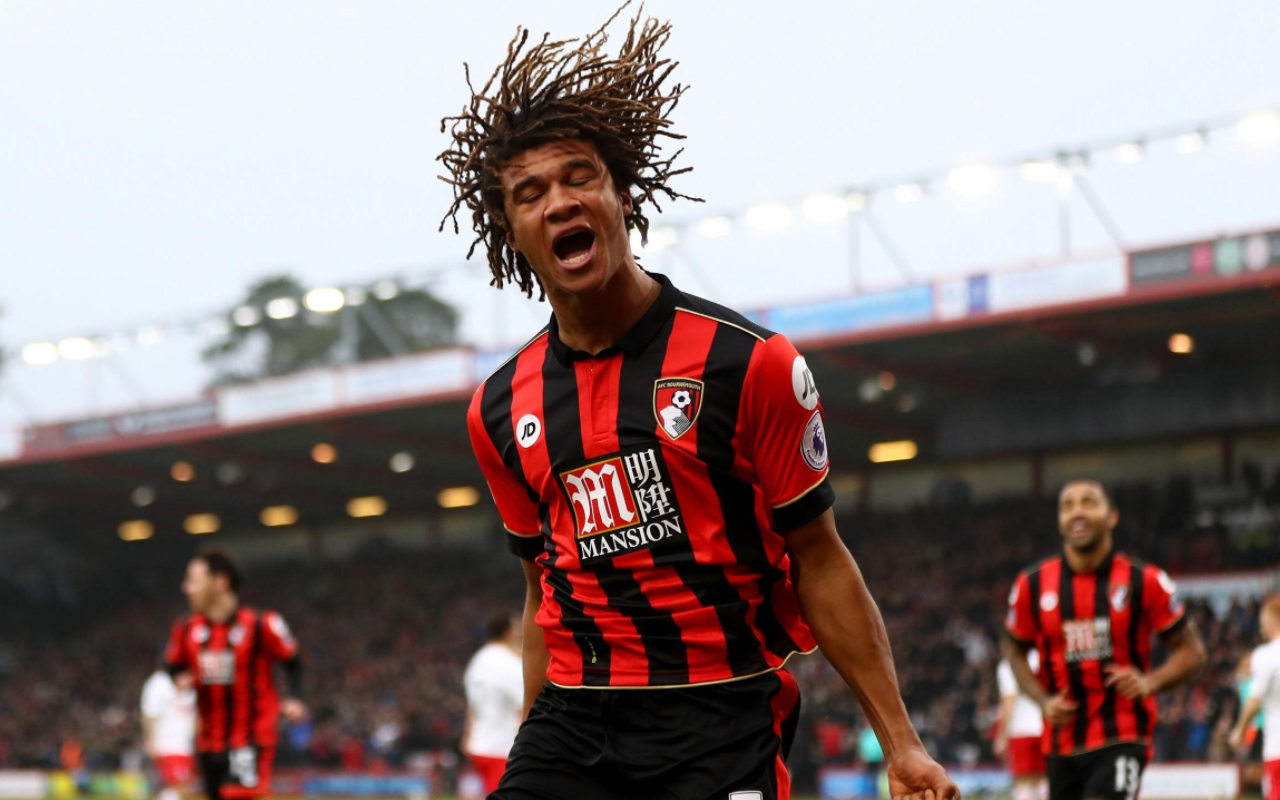 Bournemouth manager Eddie Howe has confirmed that Chelsea are set to recall Nathan Ake from his loan spell, report Squawka.

It took a while for Ake to break into the Cherries starting eleven, but as soon as he did, it was clear that he was there to stay. He grew into an integral part of Howe’s side in the centre of defence, and also scored a memorable stoppage-time winner against Liverpool. However, it appears that his time at Bournemouth is coming to an end.

Squawka quote Howe in confirming that Ake is on his way back to Stamford Bridge: “It looks like that will be the case, it’s not 100% finalised yet.”

It remains to be seen what Antonio Conte has in store for the youngster at Chelsea. He could slot into one of the three centre-back positions, or provide competition for Marcos Alonso at left-wing-back.

The Chelsea faithful will undoubtedly be hoping that he isn’t being recalled to sit on the bench.