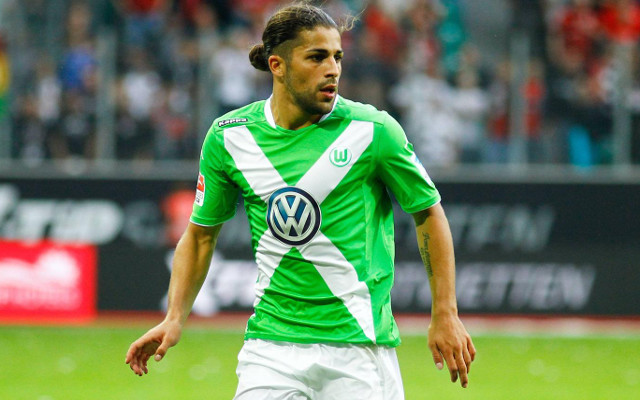 Prior to their 2-0 defeat at the hands of Tottenham on Wednesday, Chelsea had conceded just four goals in their previous 13 Premier League games. During that period, Antonio Conte’s men kept ten clean-sheets.

There may appear to be no drastic need of defensive reinforcements at Stamford Bridge, but if Marcos Alonso sustains an injury or suspension throughout this campaign, Chelsea will have nobody to deputise for him.

As per the Daily Star, Chelsea were interested in signing Rodriguez to challenge Alonso for the starting spot at left-wing-back. The tabloid note that Conte was confident of completing a £21 million deal for the Swiss international.

However, they now cite The Sun in claiming that Rodriguez has rejected a move to West London, despite Chelsea being five points clear at the top of the Premier League table.

Conte will have to look elsewhere in his bid to reinforce his defence.