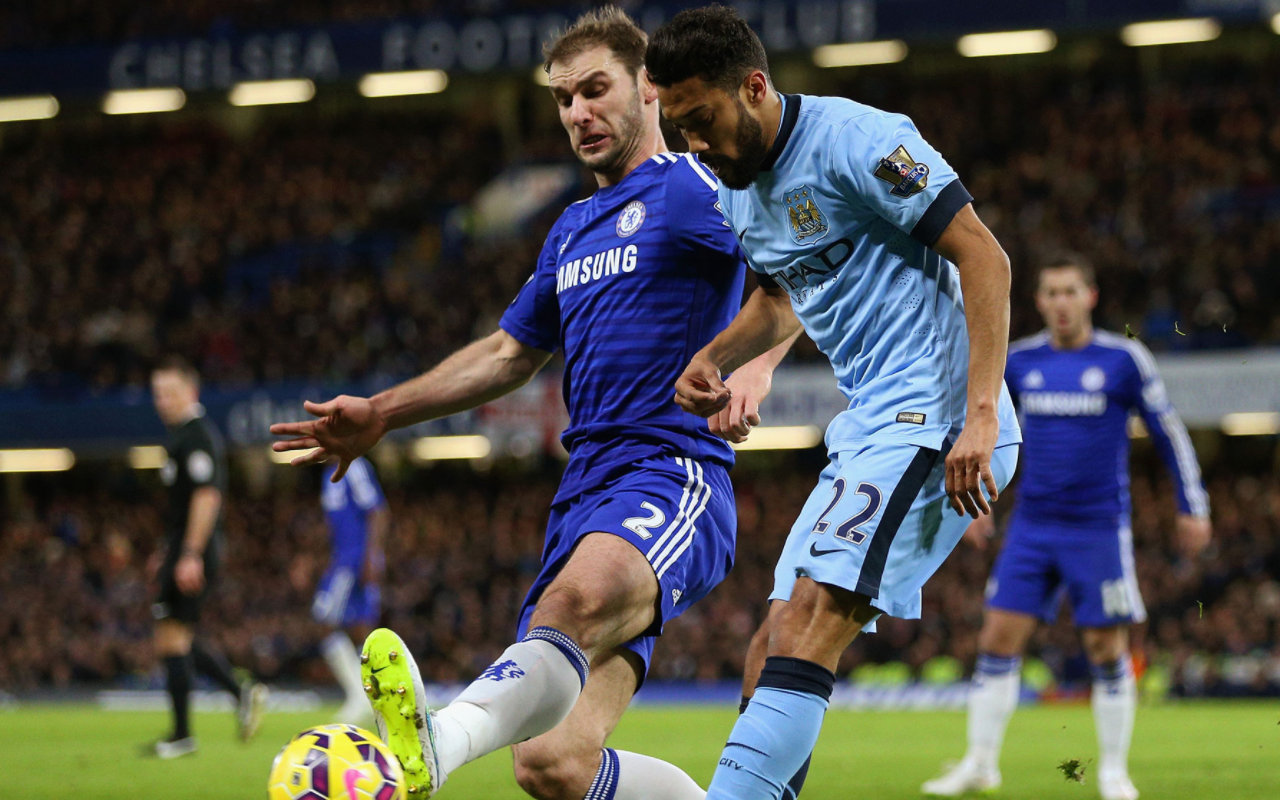 Juventus are plotting a double swoop for Branislav Ivanovic and Gael Clichy at the end of the season, report the Express.

Ivanovic was involved in Chelsea’s early-season fixtures, but has found his route to the starting eleven firmly blocked in recent weeks. Since Antonio Conte switched to a back three, the Blues have conceded just six goals in 14 Premier League games, keeping ten clean sheets in the process and winning 13 of them – there has been no need for rotation.

Clichy still features regularly at the Etihad, but his current deal expires at the end of the season and it is likely that Pep Guardiola will look to the market in search of defensive reinforcements.

The Express cite Italian outlet Calciomercato in claiming that Juventus are keen on signing both of them when their respective contracts expire at the season’s end. The pair have won 18 trophies between them in their careers, it seems unlikely that Massimiliano Allegri will be the only one interested in securing their services.