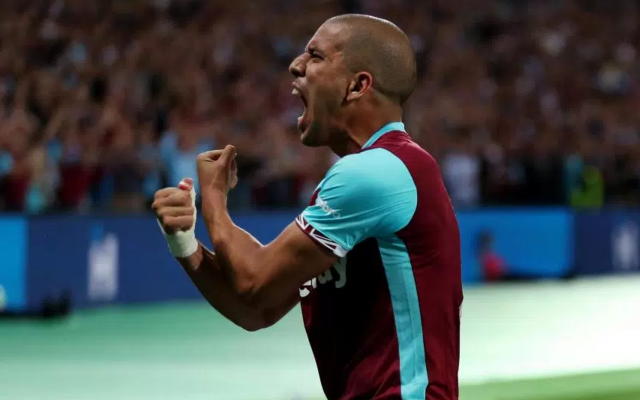 Roma manager Luciano Spalletti has confirmed that his side are interested in signing West Ham winger Sofiane Feghouli during this transfer window, report The Sun.

Feghouli has made eight appearances for the Hammers so far this term, but has only been on the field of play for 187 minutes. He was given his first opportunity from the start against Manchester United at the London Stadium, but was sent off early in the second half; a dismissal that was rescinded by the FA.

The Algerian could leave in search of first-team football, and Roma could offer him an escape route. Spalletti’s side are hot on the tails of leaders Juventus in Serie A, but will lose winger Mohamed Salah for the entirety of this month as he plays for Egypt in the African Cup of Nations.

It looks as though Roma will look to bring in a winger this month to fill in for Salah, and The Sun quote Spalletti in confirming that Feghouli is on their list of potential targets: “You already know the players that we are interested in. Feghouli is one of them.”

It is unclear whether Slaven Bilic will allow the 27-year-old to leave, or keep hold of him for the remainder of the season. 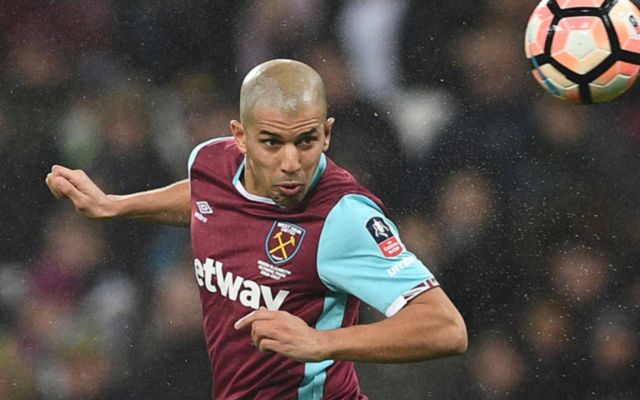 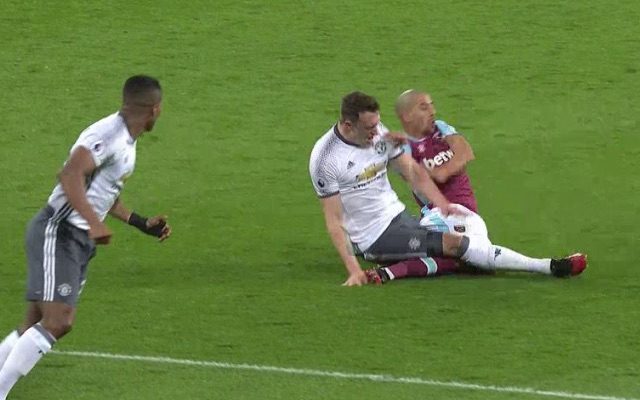