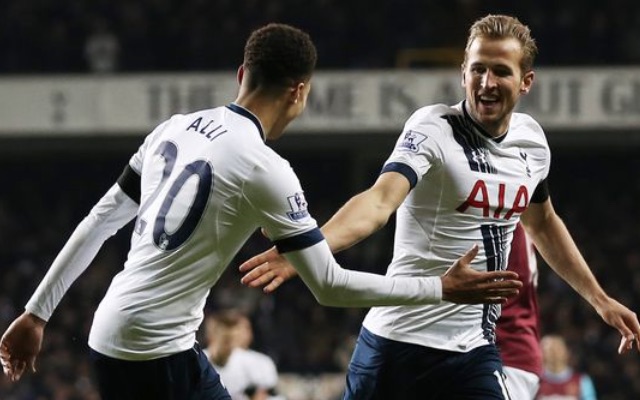 Tottenham Hotspur could have a real problem on their hands as it’s been claimed that the Chinese Super League want a top England international as their next major signing.

Several high-profile players have made the move to China over the last 12 months, with Oscar and Carlos Tevez amongst the biggest so far this month.

However, according to The Daily Mail, an Englishman is next on the agenda and the Chinese are willing to spend £800,000-a-week on wages with Dele Alli, Harry Kane, Ross Barkley and Daniel Sturridge on their radar.

Ultimately, it’s highly unlikely that any of these players would be willing to give up Premier League football and European competition to move to China.

Given the stages they’re at in their respective careers, it would seem strange to see any of them leave for China, regardless of the fact that the CSL continues to go from strength to strength with the additions of top quality players from Europe and beyond.

Nevertheless, money talks, and with the reported £800,000-a-week deal on the table, it would surely be difficult for any player to turn that down and miss out on what would be the most lucrative deal that they are ever likely to see.

John Terry and Wayne Rooney are also mentioned in the report as two further targets for the CSL clubs, but in order to add real credibility and strength to the league, signing a top England international yet to reach the peak in his career would be a massive statement from China.

Alli and Kane both recently signed new contracts to keep them at White Hart Lane for several more years, and although the club continue to push on for silverware this season and show real signs of progress, it remains to be seen if either party are tempted to consider Chinese interest.