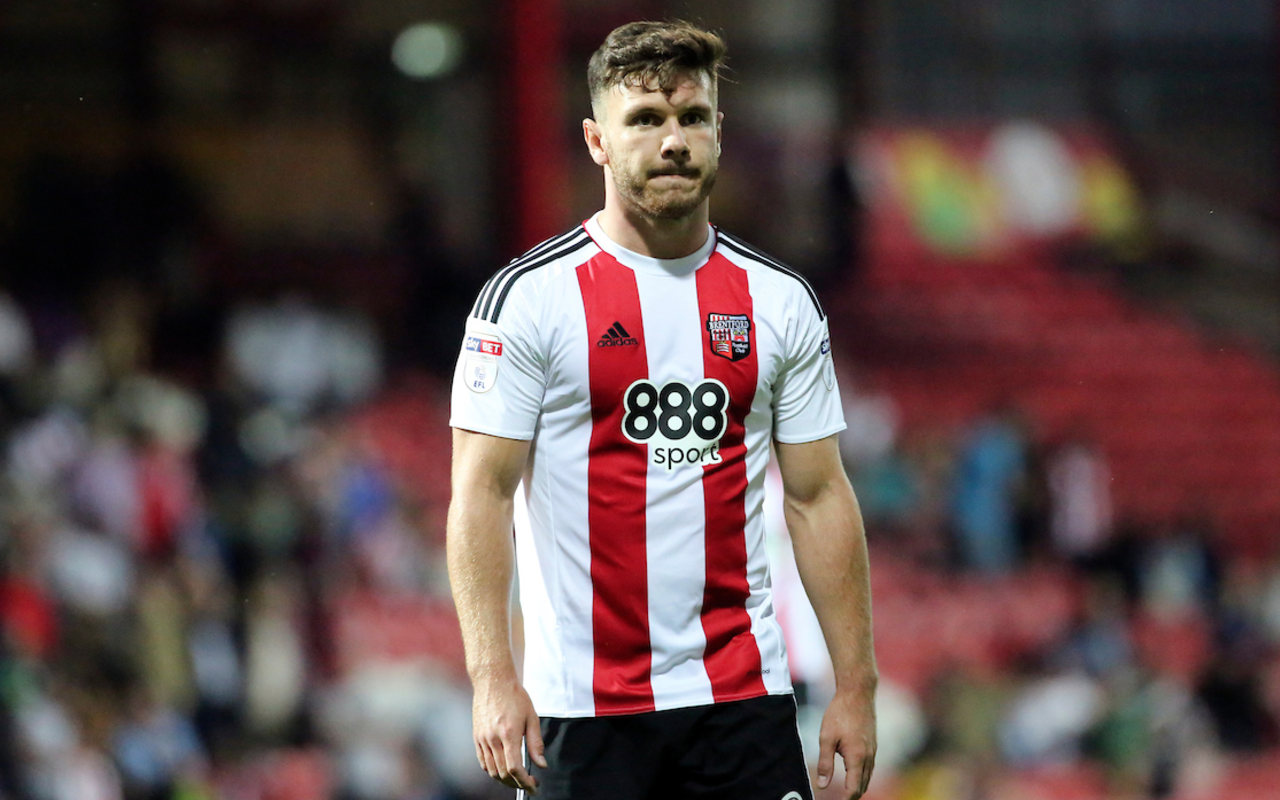 West Ham are closing in on a deal to sign Brentford stiker Scott Hogan for a fee in the region of £12.5 million, report the Daily Mail.

Slaven Bilic’s hunt for a striker is becoming more desperate by the day. After missing out on several targets in the summer transfer window, the Hammers were eventually lumbered with Simone Zaza on a season long loan from Juventus. That move was a disaster and the Italian has subsequently returned to his parent club.

Andy Carroll’s inability to stay for any sustained period of time is also a concern for Bilic, who appears to have finally found his man in Hogan.

As per the Daily Mail, West Ham are close to sealing a deal to secure Hogan’s services for a £12.5 million fee. The 24-year-old has found the back of the net on 14 occasions so far this season, we will have to wait and see if he can replicate that good form in England’s top tier.