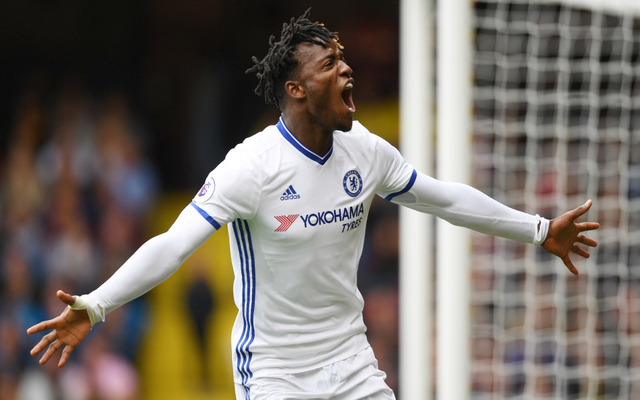 A much changed Chelsea team is expected today against Peterbrough, with plenty of players hoping to make an impression on Antonio Conte.

The Blues’ incredible winning streak had made any voluntary change to the team almost impossible for the manager for several months, but defeat against Tottenham and today’s game means there’s a great chance for one of the players who come in to stake their claim for the first team.

One of these players is Michy Batshuayi, who didn’t even get a chance in the team with Diego Costa suspended last month. The Belgian striker’s struggles have been well documented, but it seems as though he will get a shot today.

One of the things Conte has talked about Batshuayi improving is his physicality, and the 23 year old will have a great chacne to show what he’s learned tomorrow against a pair of no-nonsense League 1 defenders. With rumours of a swap deal with Fernando Llorente circulating, he will be desperate to show what he can do.