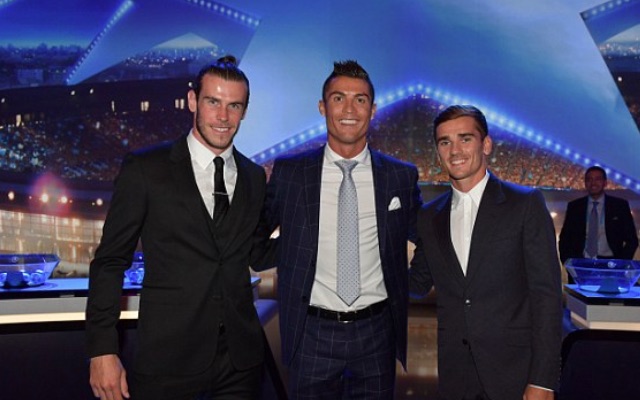 Lionel Messi and Cristiano Ronaldo, as captains of their national teams, both nominated three players as FIFA Best Player of the year award.

The two voted for three totally different players each, but their ballot papers had one thing in common.

The commonality is of course that both voted only for players within their own club, not giving any thought to their deadly rivals.

One player did bridge the gap however, with Sergio Ramos himself surprisingly choosing Lionel Messi and Andres Iniesta behind teammate Cristiano Ronaldo.