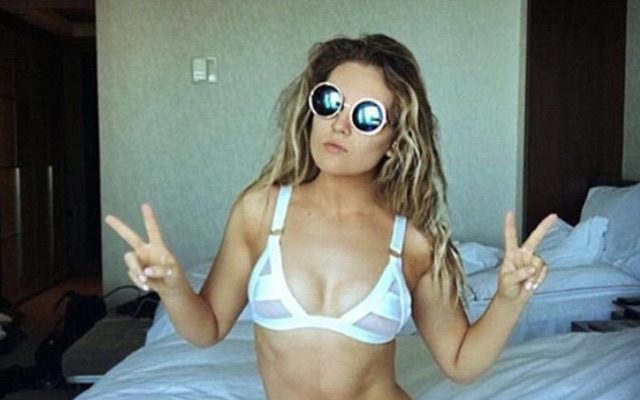 Arsenal star Alex Oxlade-Chamberlain is now officially dating singer Perrie Edwards, if Instagram dog photos are sufficient evidence (which they 100% are, 70% of the time).

Perrie – who is the former love of ex-1D heartthrob Zayn Malik – effectively announced that she and Arsenal’s Ox were seeing each other when she posted this photo of him and his dog hanging out with her Pomeranian pooch. 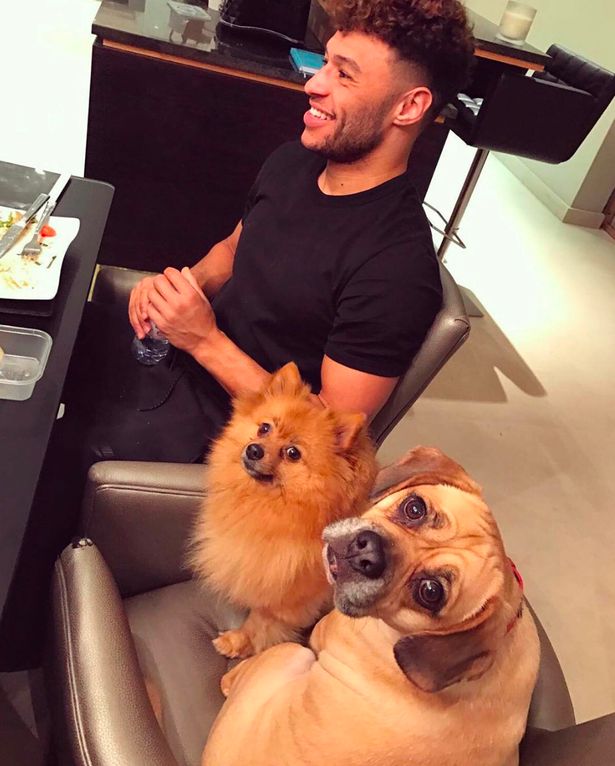 Meanwhile, The Sun quote a source as saying: “Perrie wants to keep her love life private and also doesn’t want to be regarded as a stereotypical football WAG.

“It’s early days and they’re still getting to know each other. Alex fully supports her as he too wants to be known as a footballer, not dating a pop star.”

She also posts plenty of hot pics of herself, like this scorcher. 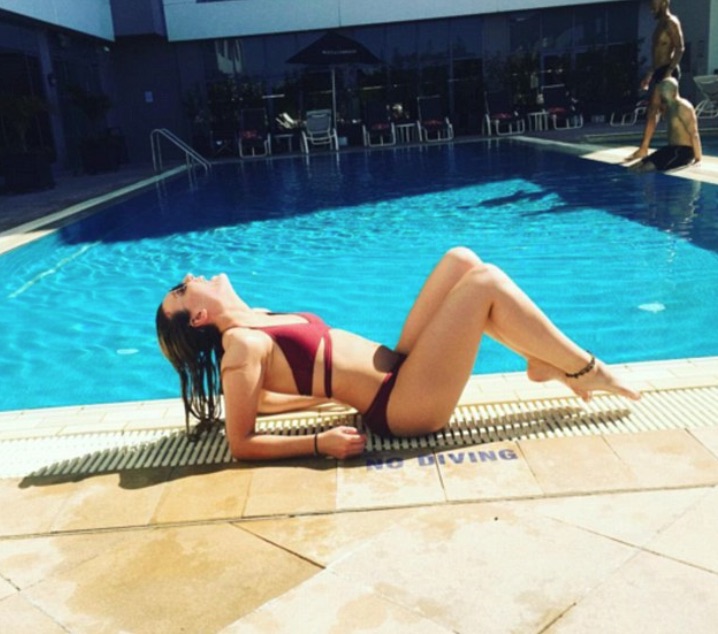