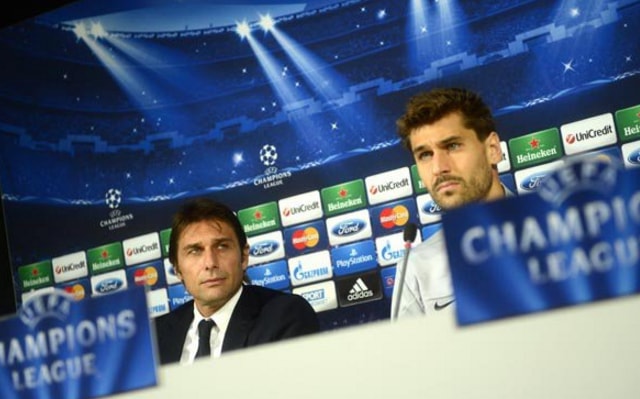 Chelsea are close to completing the signing of Swansea City striker Fernando Llorente, according to the Star.

Blues boss Antonio Conte worked with Llorente previously during their time at Juventus. The Spaniard would provide backup for Diego Costa along with Michy Batshuayi, and would also give his former boss the option of using his favoured 3-5-2 formation.

It appears as though the deal to take Llorente to Stamford Bridge is edging ever closer. As per the Star, Chelsea are hoping to finalise the transfer in the coming days. The tabloid believe that the 31-year-old is keen on linking up with Conte in West London.

Chelsea are five points clear at the top of the Premier League, but Conte doesn’t appear to be completely content with his squad. Llorente putting pen to paper with the Blues now looks like a matter of time, it remains unclear whether they will look to make further additions this month.