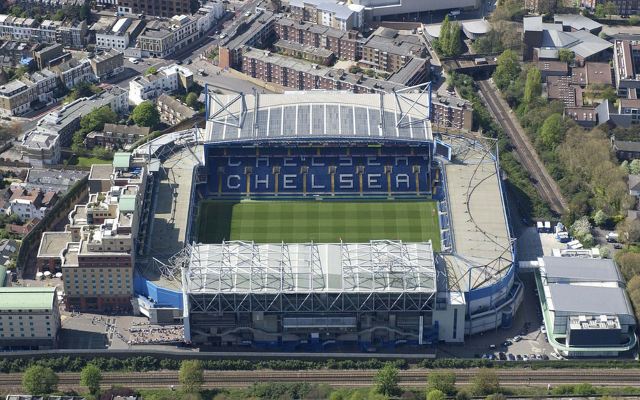 Chelsea have been given permission by the local council to go ahead with plans for expanding Stamford Bridge.

The news, as reported in the Sun last night, is a massive boost to the club, who have been working on getting plans for the stadium approved for several years.

The decision was made after a lengthy meeting at the Hammersmith and Fulham council building, but despite the length and complexity of the event in the end the vote went through unanimously.

Now just the approval of London Mayor Saqid Khan stands between the Blues and beginning work on their new home.

Bruce Buck, Chelsea chairman, was present as the case was discussed, and many interesting details about the planning permission process were raised.

One of these was that over 12,000 postcards had been sent from all over the world in support of the stadium. It was considering overwhelming support like this that persuaded the council to give the go-ahead.