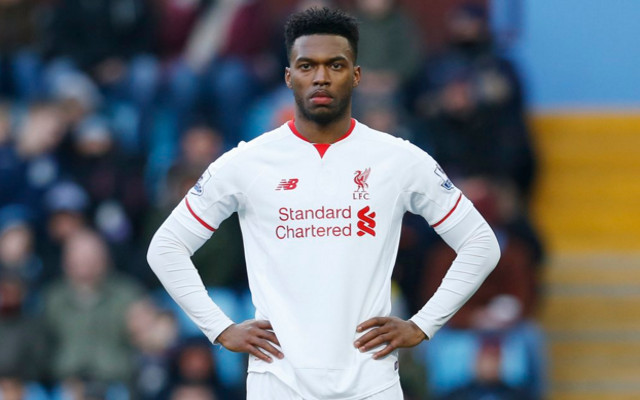 Liverpool striker Daniel Sturridge has been described as a “little boy” by Jamie Redknapp in his assessment of his side’s 1-0 loss to Southampton in the EFL Cup on Wednesday night.

The Saints will have a slender lead to protect in the second leg, as Redknapp picked out Virgil van Dijk as one of their star performers after the Dutchman produced a dominant display.

However, included in that point was a criticism of Sturridge, as the Sky Sports pundit singled the England international out for losing the battle with the Southampton man in a massive difference of strength and desire.

“He’s [Van Dijk] immense, I say it every time I watch him,” he told Sky Sports. “He gets better and better. It was like watching a man play against a little boy in Daniel Sturridge, he bullied him all game.

“He never gave him a sniff.”

As seen in the tweet below from the Metro, Sturridge didn’t enjoy the best of nights as he was limited to just 29 touches in 90 minutes, as he failed to have the desired effect for the visitors who will hope for a better display to overturn their deficit.

Meanwhile, Jurgen Klopp received a boost with Philippe Coutinho’s return, with the Brazilian getting 46 touches in just 29 minutes as he will hope to rediscover his best form after recovering from a serious ankle injury.

With Sadio Mane away on international duty at the Africa Cup of Nations, Klopp will need others to step up and deliver to soften the blow of losing his influential summer signing, with Sturridge likely to get more opportunities to do better.