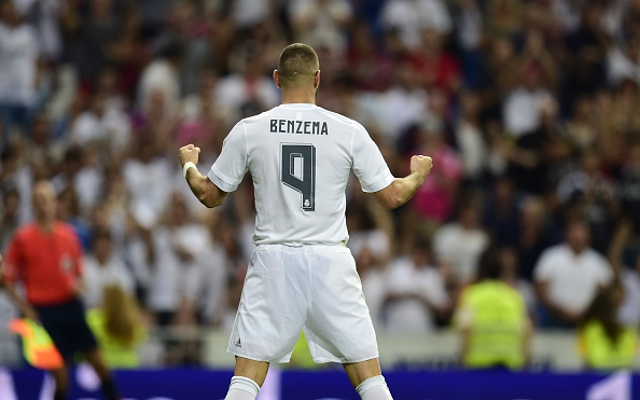 Real had previously equalled Barca’s record, which they set for going 39-games unbeaten. It looked as though they were going to fall short of breaking it, though, after Sevilla led 3-1 with five minutes to go.

However, a late flurry and a stunning solo goal from Benzema rescued Los Blancos and subsequently bettered Barcelona’s run.