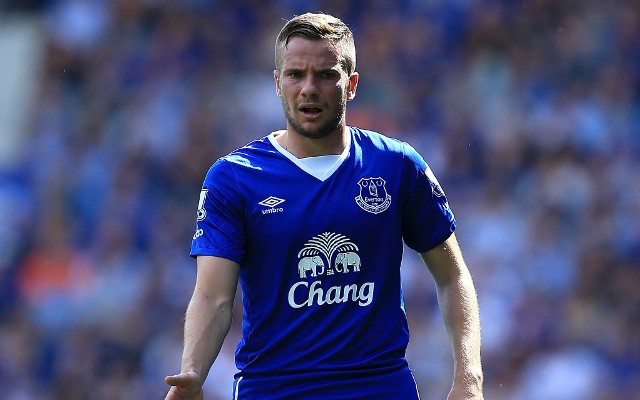 Everton midfielder Tom Cleverley has joined Watford on loan for the rest of the season with a view to a permanent transfer, report the Daily Mail.

Cleverley broke onto the scene at Manchester United under the management of Sir Alex Ferguson, and fast became an important member of the first-team squad.

However, he found the route into the starting side blocked and his opportunities limited, and subsequently joined Aston Villa on loan. After a successful stint at Villa Park, he earned a permanent transfer to Everton.

He made 42 appearances over 18 months with the Toffees, but after Ronald Koeman’s side secured the transfer of Morgan Schneiderlin, for what the Daily Mail report to be a £24 million fee, he was surplus to requirements and has been shipped off to Watford until the end of the season.

The former England international has previously played for Watford during the 2009/10 season, where he won their player of the season award. Perhaps a return to his former side is what he needs to revive his career. 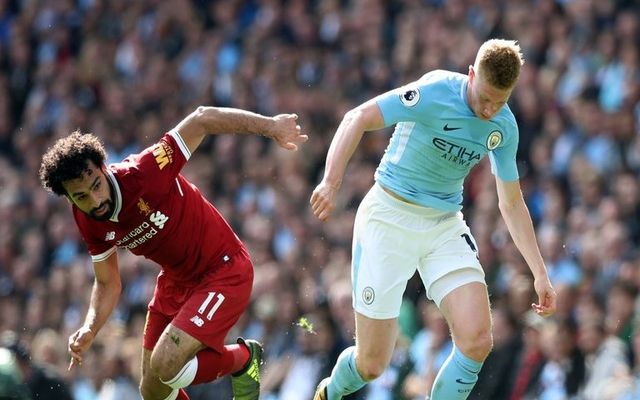 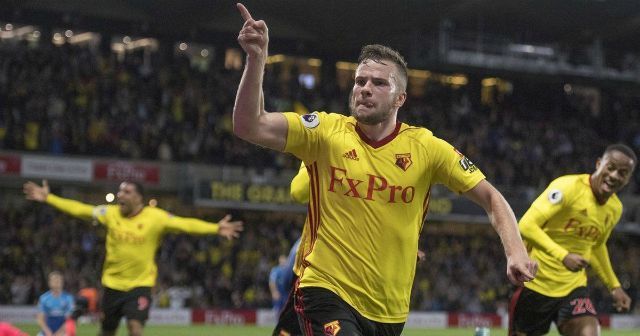 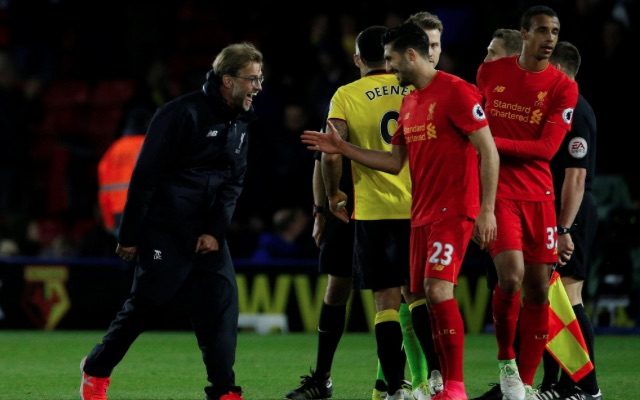