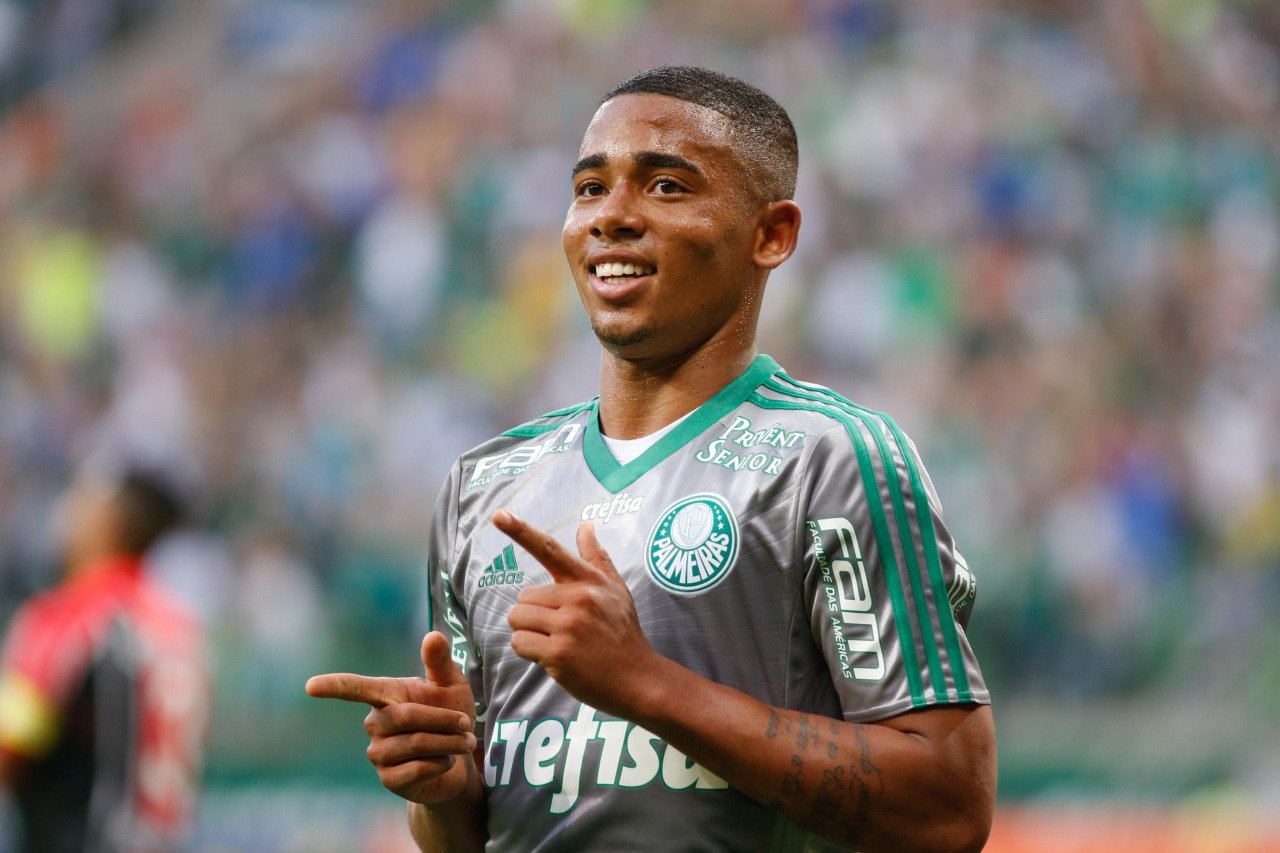 Manchester City have not registered summer signing Gabriel Jesus in time for him to be available to face Everton on Sunday, report the Daily Mail.

Jesus emerged as one of the most exciting players in the Brazilian Serie A last term while playing for Palmeiras. He found the back of the net 12 times in 27 appearances as his side lifted the league title for the first time since 1994.

His good form earned him a call up to the Brazil national team, where he has been able to replicate the goal-scoring exploits he displayed for his club, scoring four times in just six appearances.

Jesus clearly caught the eye of City boss Pep Guardiola, who forked out what the Daily Mail report to be a £27 million fee for the 19-year-old.

However, the City faithful will have to wait a little bit longer to see him in action after the club failed to register him before the deadline so he could play this weekend. 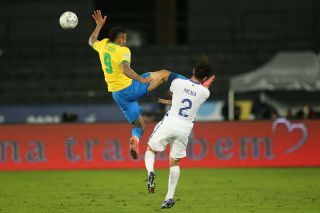 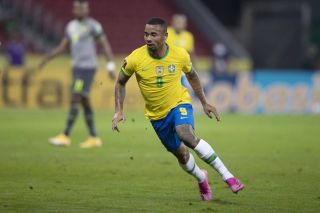