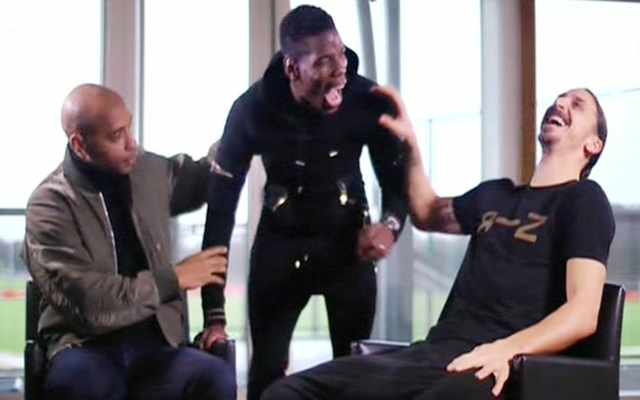 When it comes to Manchester United forward Zlatan Ibrahimovic, you either love him or hate him. Well this writer loves him, and this video is one of the reasons why.

The 35-year-old spoke in depth with Thierry Henry this week ahead of United’s showdown with Liverpool this weekend, and he covered a whole host of topics.

From his motivation to move to England at this stage of his career to what gets the best out of him, it was both an insightful and interesting interview that will give supporters, and detractors, a better idea of Ibrahimovic’s mindset and personality.

However, the interview was interrupted by Paul Pogba at one stage, and unfortunately for the Frenchman, Ibrahimovic was on form and loved every minute of teasing him in front of the cameras.

The pair evidently have a great relationship, and both are playing big roles for the Red Devils this season as the French midfielder has overcome his initial struggles.

Meanwhile, his teammate has 18 goals in all competitions already this season and will be out to increase his tally on Sunday at Old Trafford.

Nevertheless, they had a light-hearted few minutes with Henry as they shared a few jokes about free-kicks, goals, and much more in the interview below.

Ibrahimovic is a winner and is determined to continue that trend in Manchester this season. As Jose Mourinho’s side continue to chase their rivals and close the gap at the top of the Premier League table, the smiles will be gone and they will be fully committed to securing all three points this weekend. 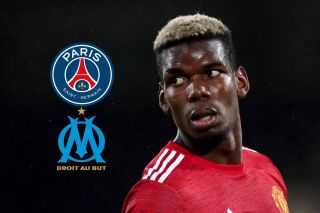 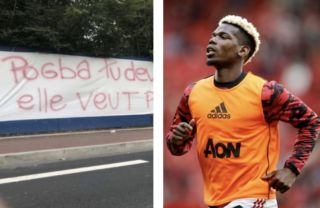