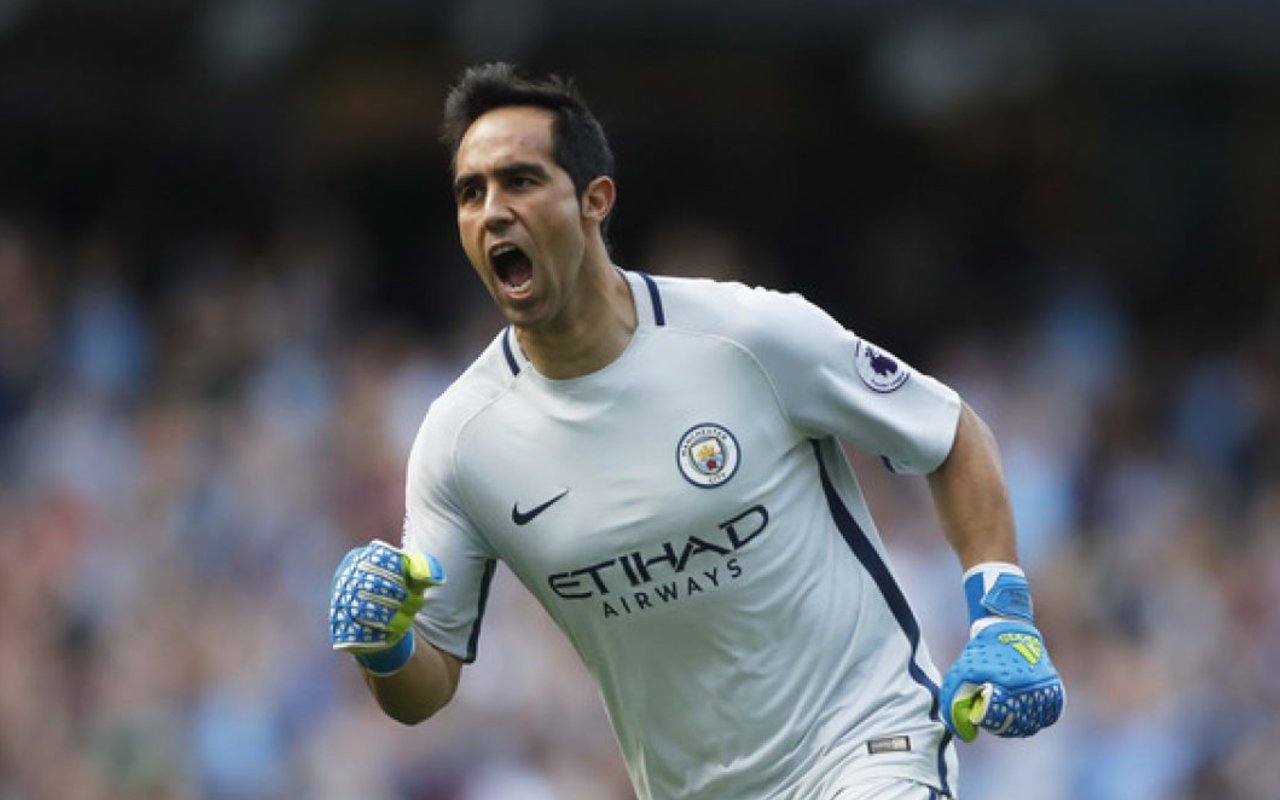 Bravo made plenty of headlines when he moved to the Etihad in the summer, after displacing England number one Joe Hart, who subsequently left on loan to Torino. Despite the Chilean’s good distribution, the first port of call for a goalkeeper is keeping the ball out of the back of the net – and he is continually failing to do so.

His shortfalls came to a head during City’s 4-0 defeat at the hands of Everton at Goodison Park. The Toffees scored with every shot they had on target.

As Sky Sports reveal, Bravo has faced 24 shots in the Premier League so far this term, conceding 14 goals. His save percentage of 41.67% sees him ranked 20th our of all of the league’s goalkeepers.

Either Bravo needs to improve, or Guardiola needs to look to the market once more.

Ter Stegen explains the reasons for committing himself to Barcelona until 2025 Nov 11 2020, 12:01
FC Barcelona

Hilarious post from Kyle Walker suggests Man City may not need to worry about their goalkeeping options Nov 7 2019, 0:22
Manchester City