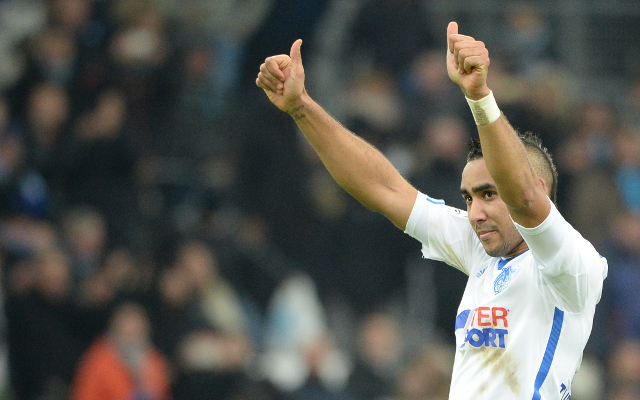 Marseille officials are reportedly set to travel to England this week in order to reach an agreement with West Ham United over Dimitri Payet.

As noted by The Express, Manchester United, Chelsea and Arsenal are all keen on the French international but they all risk missing out as Payet’s former club are set to make their push to take him back.

The 29-year-old confirmed his desire to leave to boss Slaven Bilic this week and was left out against Crystal Palace on Saturday, although the Hammers maintain that he won’t be sold in January.

However, according to The Sunday Times, Marseille have a way of working around the issue and will fly to London this week in order to start negotiations over a deal.

The plan for the Ligue 1 side is to suggest that Payet stays at West Ham for the rest of the season before they allow him to leave in the summer and return to his former stomping ground.

It’s added that Marseille have already had a £20m bid rejected, but the Hammers are holding out for £40m, which may prove to be a significant stumbling block for any interested party.

The French outfit will also have to consider the £125,000-a-week wages that Payet earns currently, as noted in the report, and so it will be anything but a straight-forward negotiation both between the clubs and with the player himself.

Nevertheless, while West Ham maintain that they won’t sell Payet this month, if he no longer wishes to play for the club then they must surely accept a suitable offer to not only get rid of his negative contribution to the squad but also to raise funds to spend on players who actually want to be at the London Stadium.