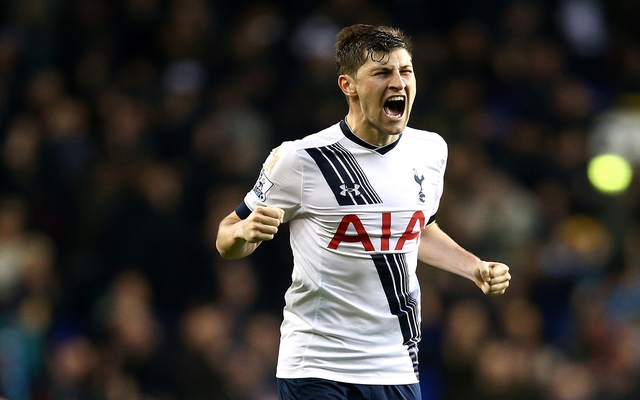 Manchester City will reportedly make Tottenham Hotspur defender Ben Davies one of their priorities this month and will launch a £20m bid for the Welsh international.

The 23-year-old has been limited to just 13 appearances in all competitions so far this season, but could be set for a run in the side after Jan Vertonghen looked to have sustained a serious injury in the win over West Bromwich Albion on Saturday.

However, that hasn’t prevented speculation from emerging on Sunday, via The Sun, who claim that City are ready to bid £20m in order to prise the defender away from White Hart Lane.

It’s claimed that Pep Guardiola is looking for a versatile defender who is capable of playing both as a left-back and a centre-half, with an obvious need for the Spaniard to replace the likes of Aleksandar Kolarov and Gael Clichy with long-term options at the back.

Having missed out on Holger Badstuber, the Sun report that he’s moved on to Davies, who remains behind Danny Rose in the pecking order at left-back at Spurs and so could consider a move elsewhere if it meant regular playing time for a top contender.

It’s a difficult one from a Tottenham perspective though, as ultimately they will need to weigh up the reported £20m offer sitting on the table, and decide if they can adequately replace him while risking handing a direct rival a key piece to fixing an issue with their squad.

City have conceded 22 goals in 20 games so far this season, and for a side chasing the Premier League title, things arguably have to be tighter at the back.

Summer signing John Stones hasn’t been as solid as hoped, while Vincent Company’s injury heartbreak has continued, forcing Guardiola in a position where he will have to consider new signings. 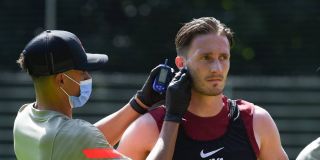 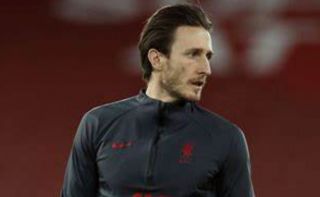 Jurgen Klopp hints that ace may not play for Liverpool at all this season with ‘consistency’ statement on starter plans Mar 13 2021, 14:49
Liverpool FC

“Why did we sign him?” – Former Liverpool star slams transfer decision that may have cost Reds the title Mar 2 2021, 14:57
Liverpool FC