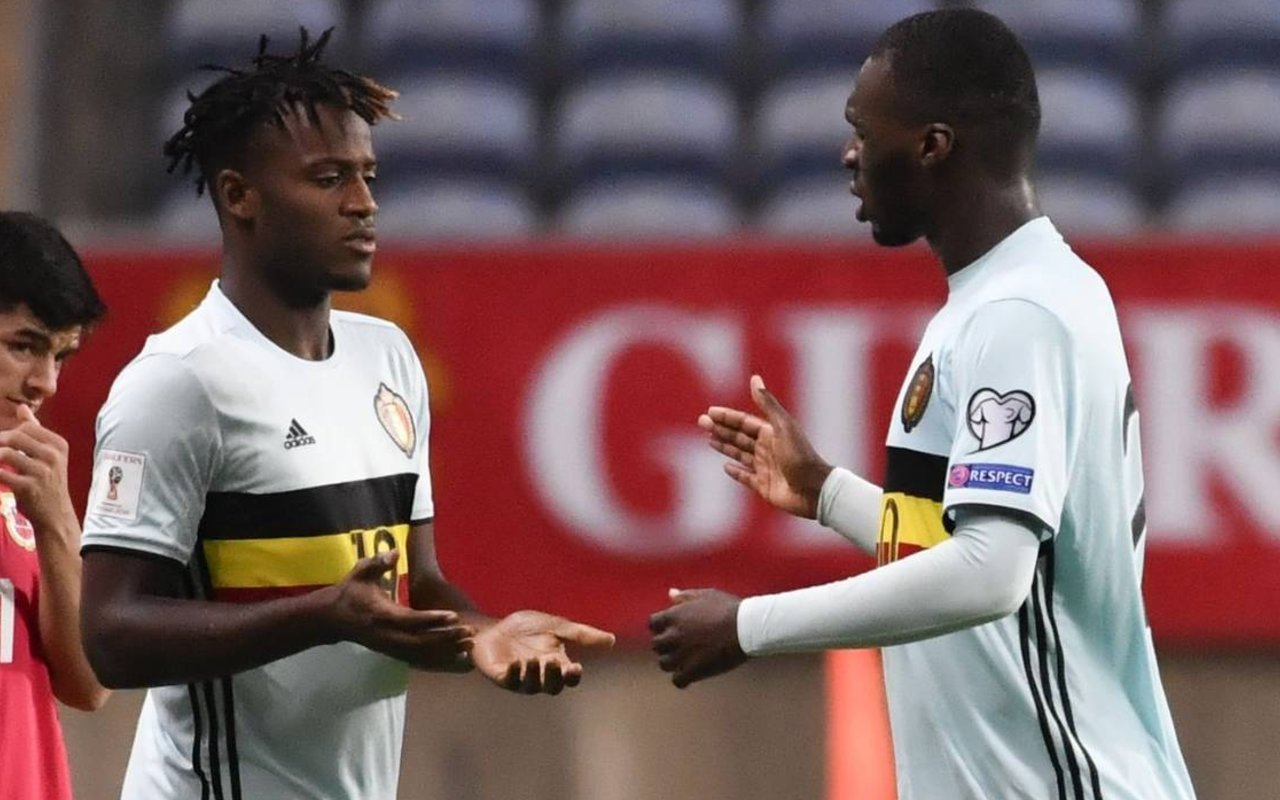 PSG could turn to Crystal Palace striker Christian Benteke if they fail in their attempts to sign Chelsea’s Michy Batshuayi this month, according to The Sun.

Batshuayi has been majorly out-of-favour at Stamford Bridge since signing for the Blues in the summer transfer window. Diego Costa has found the back of the net on 14 occasions in the Premier League already this campaign, leaving Batshuayi’s route into the starting side firmly blocked.

As per The Sun, PSG director of football Patrick Kluivert has contacted Chelsea about the possibility of taking the Belgian on loan this month.

The tabloid believe that if the Ligue 1 giants fail with their Batshuayi bid, they could turn to his compatriot Benteke in a bid to provide quality in reserve for Edinson Cavani. They claim that Sam Allardyce sees Benteke as a crucial member of his squad, but Palace would have a fight on their hands to keep hold of their prize asset if PSG came calling with their immense spending power.

Video: Controversy for Arsenal as Benteke equalises for Crystal Palace after he should’ve been sent off May 19 2021, 20:27
Arsenal FC