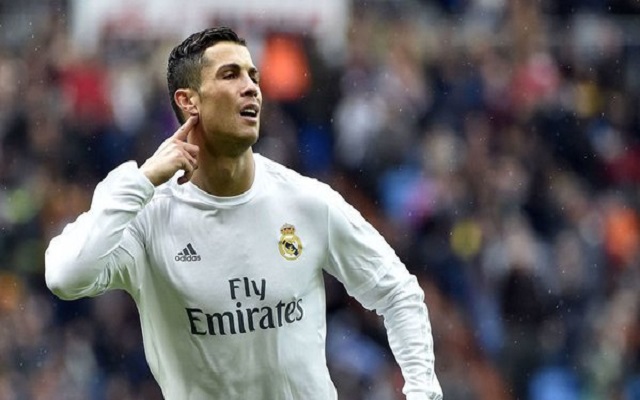 Cristiano Ronaldo fired Real Madrid into the lead against Sevilla from the penalty spot.

Real went into today’s game knowing that a victory would see them rise five points clear of Barcelona, with Zinedine Zidane’s side still having a game in hand.

They are well on their way to doing so, after Ronaldo fired home from 12-yards. It was the four-time Balon D’Or winner’s eighteenth goal of the season in all competitions, and his 382nd goal in his 368th appearances for Los Blancos. It just defies belief.