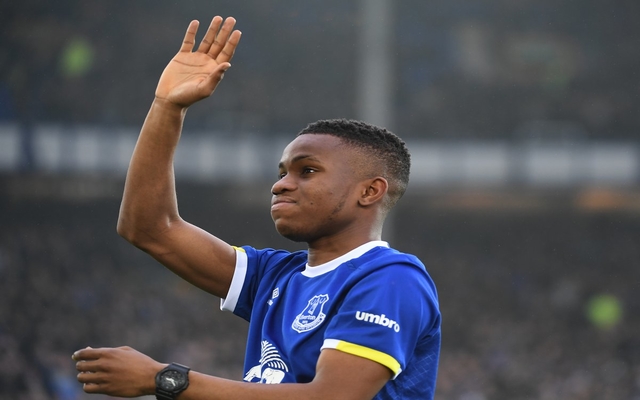 Manchester City boss Pep Guardiola and his players had a day to forget on Sunday as they suffered a crushing 4-0 loss to Everton at Goodison Park.

Goals from Romelu Lukaku, Kevin Mirallas and Tom Davies looked to have done the damage, but there was still time for one more goal as Ademola Lookman scored his first goal for the club.

John Stones was guilty of making a mistake in the build-up as he endured a nightmare return to Merseyside, as the ball eventually found Lookman and he made no mistake as he drilled his effort into the back of the net.

Ronald Koeman will be delighted with his team after a stellar performance, while Guardiola will undoubtedly be left furious as City capitulated and showed their vulnerabilities again as they fall behind their Premier League title rivals.

Having secured a dominant 5-0 win over West Ham United in the FA Cup last time out, this was not the return to league action that the Spaniard would have been hoping for as his post-match interview is sure to be entertaining to say the least.

Highlighted: How Ruben Loftus-Cheek tricked the Man United defensive line to pave way for Fulham goal in moment that Chelsea and their fans will love Jan 20 2021, 21:55
Chelsea FC 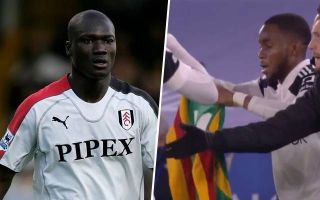 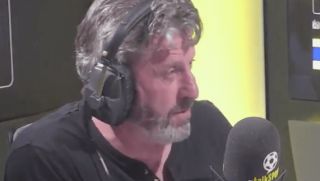