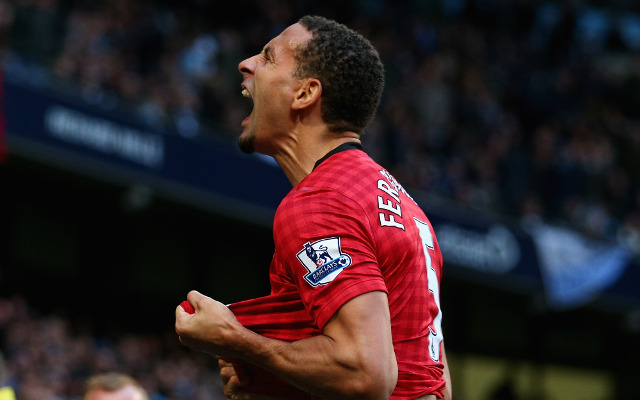 Ferdinand will forever be remembered at Old Trafford for his stellar performances across a majorly successful 12-year stint. The former England international made 455 appearances for United, winning 17 trophies, including six Premier League titles and the Champions League.

He proved today that United are still the team who hold his heart, as he wildly celebrated after Ibrahimovic drew his side level with Liverpool. 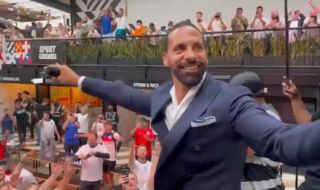 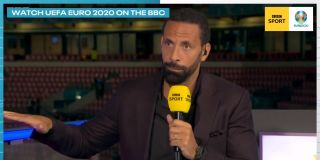 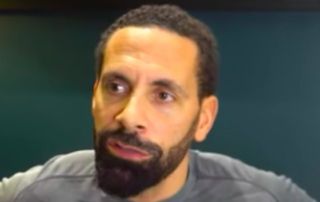